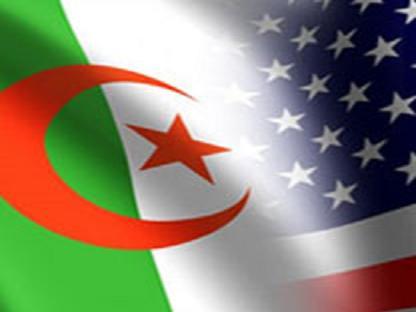 Technological investments seen by US Algerians 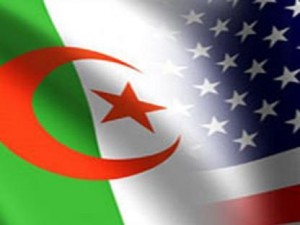 Algerians in the United States of America have expressed their strong desire to participate towards nation building and development by their willingness to create industrial and investment in productive activities in Algeria, especially in technology and renewable energy.
A delegation of 20 Algerian businessmen in the USA was engaged in discussions with national authorities towards ways of transferring their experience to their country of origin through business establishments and promoting industrial production in several areas.
The Minister of Industry, Small and Medium enterprises and investment promotion, Cherif Rahmani was present at the meeting which was considered as an opportunity to dwell on elaborating an easy way of accelerating and facilitating business investments in the country.
Kamel Ounedjla who spoke on behalf of the delegation of the businessmen said they have the mean and the zeal to work but they are often faced with certain obstacles in the country. He added that due to such setbacks, they have decided “to work with industry leaders to overcome those difficulties.” Although he stopped short of identifying the difficulties that they encounter, he was optimistic about the outcome of the meeting. He said discussions with the Minister of Industry and Ministry officials are going very well” and “for now, all lights are green.”
Kamel Ounedjla said that they have had similar encounters with the USA authorities which focused on the same agenda as the one they had with the Algerian minister with emphasis being laid on the production of quality products and market coverage.
The delegation is hoping to make Algeria a quality based export country to boosts its competitiveness in international markets.
Majority of the delegates have their businesses located in the Silicon Valley, one of the largest technology centers in the world.