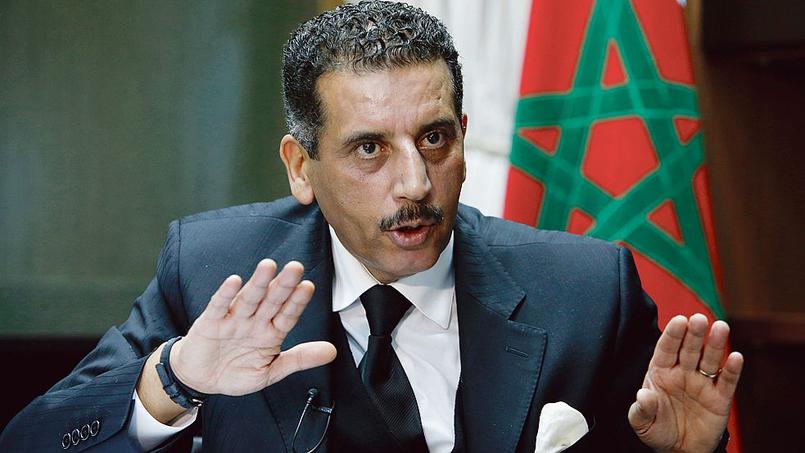 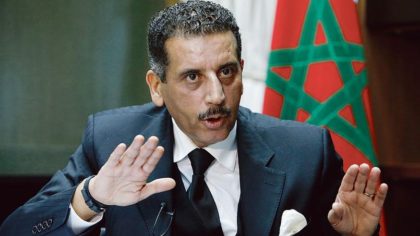 Speaking at a TV show on Morocco’s 2M channel on the anniversary of May 16, 2003 terrorist attack that hit Casablanca, Khiame highlighted the evolution of Morocco’s strategy to fight terrorism noting that a major obstacle remains: Algeria’s unwillingness to cooperate.

Khiame pointed out to Algeria’s unwillingness to cooperate to counter a global calamity that threatens humanity as a whole and lamented that several terrorist cells were found to maintain close ties with the Algerian-sponsored Polisario.

He said that the Polisario is a time bomb that will create tensions within Algeria, adding that 100 Polisario members are affiliated with terrorist organizations.

Khiame regretted that Algerian officials fail to grasp the scale of the transborder terrorist threat, which requires international efforts.

He blamed Algeria without naming it of having a hand in the creation of several terrorist organizations in the region, adding that terrorists are taking advantage of porous borders in the Sahel where they engage in all sorts of arms trafficking.

The BCIJ Chief said that despite Algeria’s lack of cooperation, if Moroccan security services learn of a threat endangering Algerian citizens they will never hesitate to offer help and assistance.