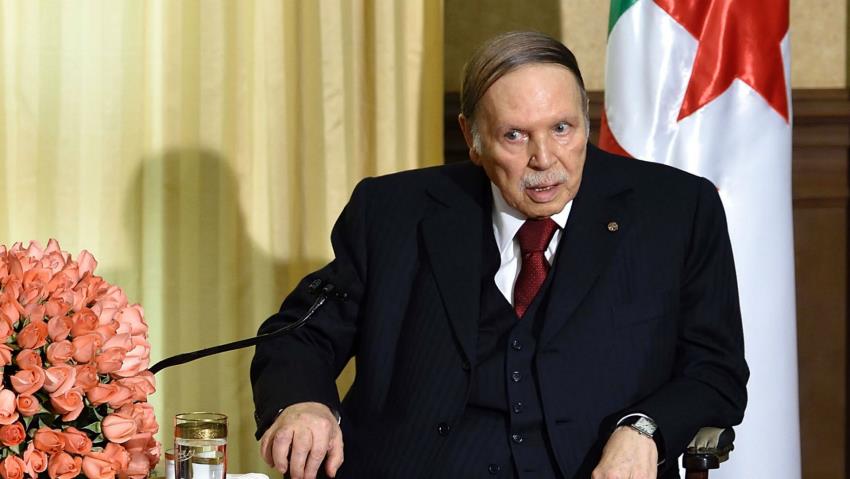 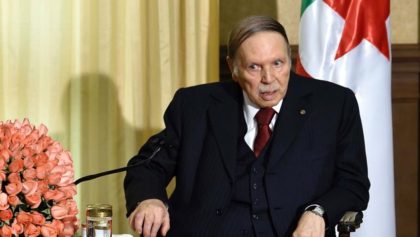 “Since President Bouteflika suffered his first heart attack and was hurriedly transported to a French hospital for medical care in total secrecy, various powerful groups have been secretly vying for the favors of the powerful military for the position of president but to no avail,” explains the magazine, adding that future prospects for Algeria are shrouded in uncertainty in light of its frail economic structure.

“Algeria’s economy depends almost entirely on earnings from oil revenues and like many oil-producing countries in the region, has set up a huge rentier state that serves as a means of buying social peace disguised as a so-called policy of even distribution of wealth, but aims in the end at perpetuating the absolutist regime, which is tightly controlled by the omnipresent and powerful army.”

The weak economy is worsened by dwindling oil revenues since the drop in international prices. This will further undermine Algeria’s social peace, which hinges on state largess and its handouts to a population that is used to generous state subsidies.

Algeria’s social peace is on the verge of collapse. As the Algerians will start feeling the pinch of economic reality, they may vent their anger and frustration in the streets to denounce their government’s policy.

Widespread corruption is another factor that undermines credibility of the economic reforms announced by the regime in the wake of the drop in oil prices. “Half of the oil revenues go to secret Swiss bank accounts owned by the top brass of the military, who consider themselves the sole and legitimate inheritors of Algerian independence. All in all, they are ready to use force, if necessary, to safeguard their material benefits prior to independence to keep power, even by using brutal tactics like “revolutionary violence,” the magazine warns.

The article concludes with a pessimistic tone on the uncertain future of Algeria and a call for immediate and radical reforms to avoid uprisings.