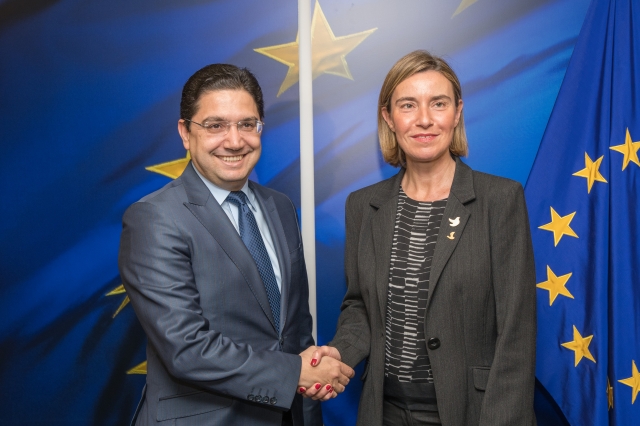 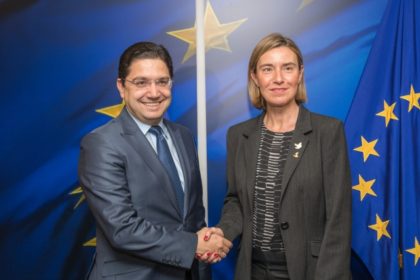 The EU’s foreign policy chief, Federica Moghereni, reiterated her support for Morocco’s return to its African institutional family, underscoring the importance of the EU’s partnership with both Morocco and the African Union.

“With Morocco’s return, the African Union’s family reunites,” said Moghereni who was answering a question by a member of the European Parliament.

In this context, she said that cooperation and regional integration are instrumental in achieving prosperity, stability and peace.

The EU official recalled that the African Union and Morocco are key EU partners, expressing willingness to boost further partnership with them.
Morocco returned to the African Union last January after its seat remained empty for 33 years, following its withdrawal from the predecessor of the AU, the Organization of African Unity, in 1984, to protest the illegal admission of the Algeria-based separatist entity, SADR.
The Kingdom’s return to the AU was supported by an overwhelming majority of member countries.