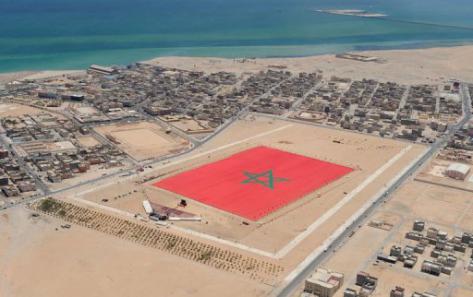 Polisario Loses Support of 43 Countries around the Globe 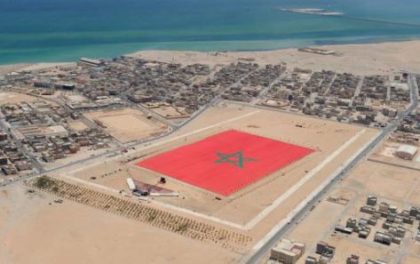 Support for the Algerian-sponsored separatist thesis in the Moroccan Sahara is waning as 43 countries have over the last years withdrawn their recognition of the SADR entity, said Spokesperson for the Moroccan government, Mustapha EL Khalfi.

Morocco is making progress with regards to gathering international support for its sovereignty over the Sahara as evidenced by the growing number of countries which have recently withdrawn recognition of the Polisario, he told the Press following the government council on Thursday

El Khalfi shed light on the dwindling support for the Polisario around the globe, noting that out of 80 countries that previously recognized the phony SADR republic, 43 countries have severed ties with the Algerian-backed separatist militia and expressed support for Morocco’s territorial integrity and sovereignty over the Sahara.

The recent breakthrough of Morocco’s diplomacy in Africa and the latest UN Security Council Resolution as well as the humiliating retreat of the Polisario from the Guerguarat area in the buffer-strip are all events that dealt a blow to the Polisario leadership and their Algerian mentor.

On the African continent, only 18 countries continue to support the Polisario, he said, adding that Morocco’s return to the African Union has offered the Kingdom a podium to continue to gather support for its territorial integrity. In this respect, he recalled Malawi’s recent decision to withdraw recognition of the Polisario.

The Moroccan official highlighted that UN Security Council Resolution 2351 puts the conflict in its regional dimension and calls on neighboring countries, notably Algeria, to uphold its responsibility and effectively contribute to finding a political settlement.