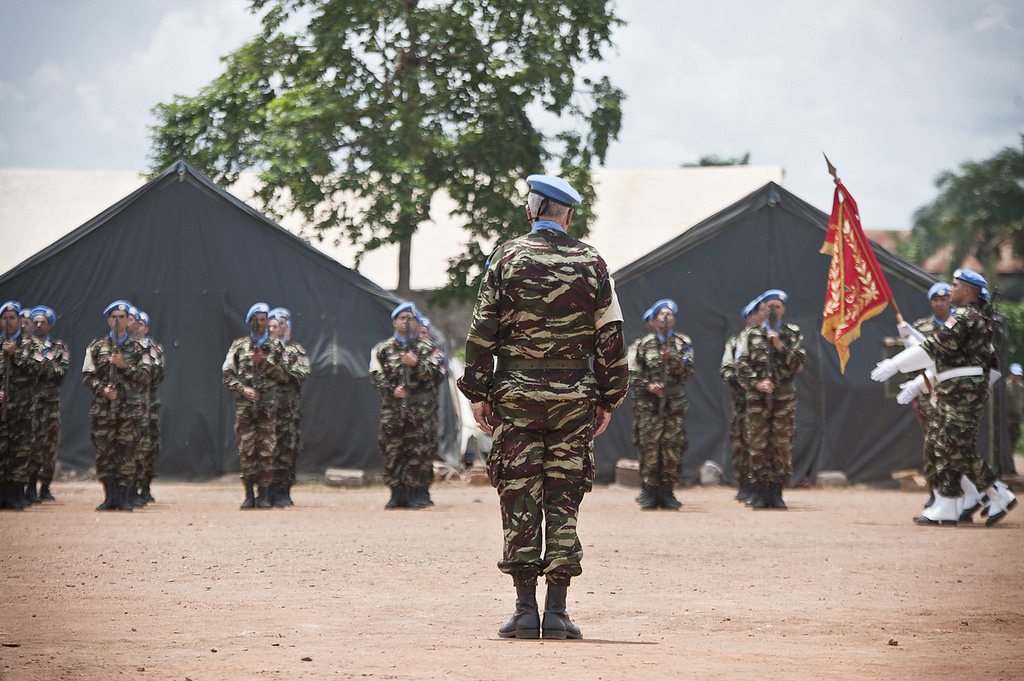 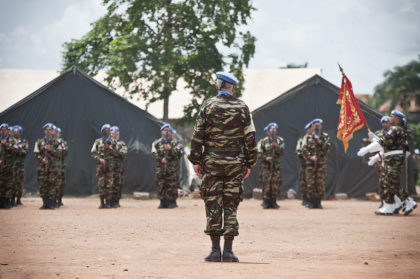 The UN Security Council issued a statement strongly denouncing the attack perpetrated by a rebel group against a convoy of the United Nations Multidimensional Integrated Stabilization Mission in the Central African Republic (MINUSCA) which resulted in four Cambodian peacekeepers killed, 10 wounded, including nine Moroccans and one Cambodian. One Moroccan peacekeeper is reported missing in action.

“The members of the Security Council condemned in the strongest terms the attack on a Multidimensional Integrated Stabilization Mission in the Central African Republic (MINUSCA) convoy near Bangassou (Mbomou) on 8 May 2017 by alleged anti-Balaka elements,” President of the UN Security Council Uruguayan Elbio Rosselli said in the statement.

“The members of the Security Council expressed their deepest condolences and sympathy to the families of the victims, and their deepest sympathy to the families of the peacekeepers injured and the peacekeeper missing, as well as to the Kingdom of Cambodia, the Kingdom of Morocco, and to MINUSCA. They wished the injured a speedy recovery,” the statement said.

The Security Council urged authorities of the Central African Republic to bring the perpetrators of this attack before justice, saying that such raids on peacekeepers amount to “war crimes.”

Following the attack on the MINUSCA convoy, UN Secretary General Antonio Guterres offered his deepest condolences to the bereaved families and the Governments of Morocco and Cambodia and wished a swift recovery to the wounded.

The President of the UN General Assembly Peter Thomson arrived in CAR “to show solidarity” with the MINUSCA peacekeepers.

Clashes between the mainly Muslim Séléka rebel coalition and anti-Balaka militia, which are mostly Christian, plunged the country of 4.5 million people into civil conflict in 2013.