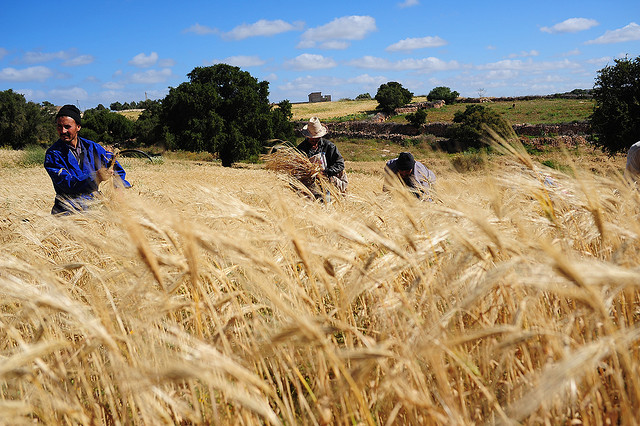 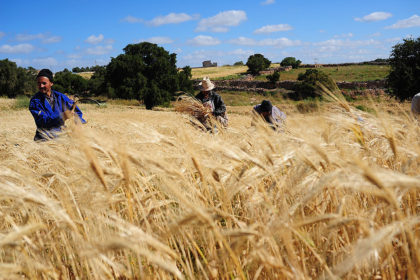 Unlike in 2016 when only 2.7 million tons of wheat and 600,000 tons of barley were harvested mainly due to poor and erratic rains, prospects for the 2017 harvest look very promising, says FAO in its latest review.

While parts of Morocco suffered from autumn drought up to mid-November 2016, which delayed plantings in some areas, good precipitation later in the season replenished soil moisture, improving yield prospects, explains the document.

The total area planted with winter cereals in the current season is 5.11 million hectares, compared to 3.6 million hectares in the previous year. Being largely rainfed, cereal production in Morocco is highly variable, adds the FAO review, noting that Moroccan dams cover only 15 percent of its agricultural land, with rainfed agricultural production accounting for 85 percent of aggregate output.

Morocco’s wheat imports increased in 2016/17 owing to limited domestic production but expected to decrease in 2017/18, says the analysis.  The North African country’s cereal imports in 2016/17 (July/June) are forecast at 9.1 million tons, 23 percent up on 2015/16, of which wheat imports account for about 5 million tons.

In May 2017, Morocco announced the increase of the import duty on “soft” wheat from 30 percent to 135 percent. The customs duty will become effective upon publication in the official gazette and will last until 31 December 2017.

Morocco has traditionally used tariffs on wheat imports to protect local producers from foreign competition and revises the duties on a periodic basis depending on the supply/demand situation in the country.

In March 2017, the food inflation recorded a 1.8 percent decrease on a yearly basis. In 2016, food inflation ranged from 0 to 4 percent. In spite of the country’s high import dependency rate, the impact of the changes in international prices on domestic prices is mitigated by Government subsidies of more than 1 million tons of the “national flour”, a common wheat of standard quality used to make flour for the low-income consumers.

The Moroccan Government covers the difference between the actual price and the guaranteed milling price. The “durum” wheat market is not regulated.