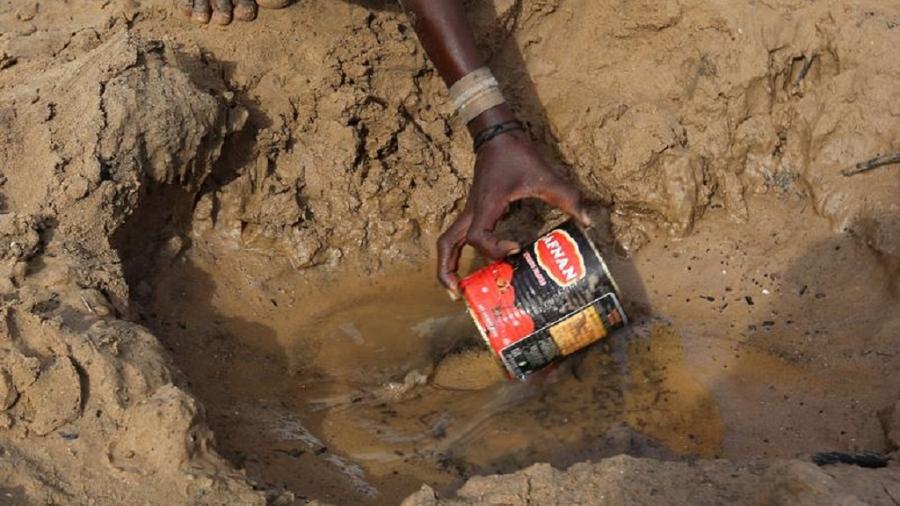 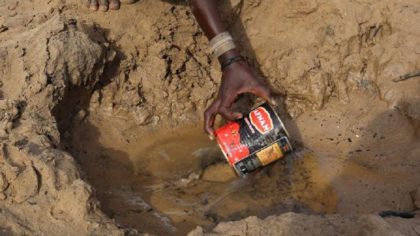 United Kingdom government hosted May 11 a major international conference in London, to accelerate progress on security sector reform, build on the international response to the ongoing drought and humanitarian crisis.

The conference seeks also to set new international partnership needed to keep Somalia on course for increased peace and prosperity by 2020.

Heads of State and Government from across East Africa and other key partners, along with senior figures from international organizations attended the event.

The UN Secretary General said in opening remarks that Somalia is faced with many challenges and has to rebuild security, foster transparency and accountability, deal with a crippling drought, and avert a famine.
He said there is an opportunity to build on the momentum of the electoral process and achieve lasting stability and there is a firm platform to improve security, deepen federalism, resolve residual conflicts and advance reconciliation, and then complete the review of the Constitution.
Yet, drought is the most pressing priority, he said, deploring that “More than six million people in Somalia need assistance – or nearly half the population. Some 275,000 malnourished children are at risk of starvation”.

The world organization is seeking a further $900 million this year to assist these starving people.

“This morning, we presented a revised Humanitarian Response Plan seeking an additional $900 million through the end of the year,” he said, stressing the need to address also the damage caused by climate change and conflict.
Indeed, fighting continues to devastate Somalia. Violations of human rights and international humanitarian law occur with impunity, underlined the UN Chief.
The historic agreement among Somali political leaders laid the foundations for Somalia’s National Security Architecture. We must better support the Security Pact and the Somali security institutions, he insisted.

British PM Theresa May addressed the conference, expressing support to the new Somali President in building a more secure, stable and prosperous future for the people of Somalia.

“As an international community, our commitment to Somalia matters. Not just because it is right to help Somalia to overcome the threat of terrorism and the devastating effects of years of famine and bloodshed; but also because these challenges that face Somalia affect us all”, said Mme May.

“If Somalia is a foothold for terrorist groups like Al Shabaab and Daesh, if global trade is hijacked by pirates in the Indian Ocean, or if millions are continually displaced in a desperate bid to escape poverty and drought, the impact of instability in Somalia is felt across the whole region and the wider world”, she added.

“But what we have seen over the last five years is that when we work together on these issues we can make progress”, stressed the UK Prime Minister.

In 2011, Somalia was chronically unstable and ungoverned, with large parts of the country controlled by al-Shabaab. Famine had claimed the lives of a quarter of a million people. Piracy was rife, costing global trade $7 billion that year alone.

In response, the UK brought together the international community at the first London Somalia Conference in 2012.