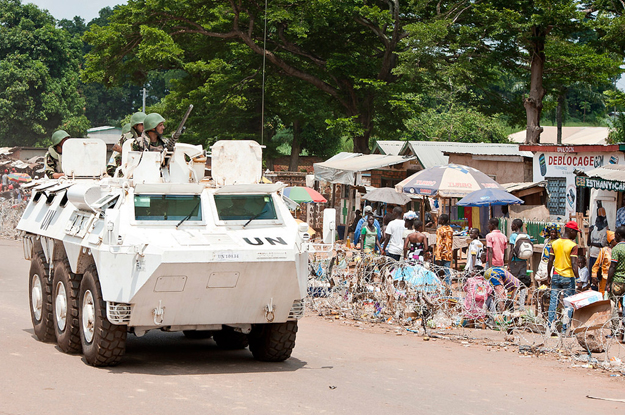 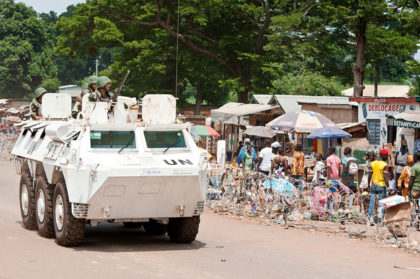 Four UN peacekeepers have been missing, three Cambodians and one Moroccan, since the ambush by Christian rebel group, Anti-Balaka, while eight others were injured, one Cambodian and seven Moroccans.

A firefight sparked between the MINUSCA convoy and the rebel group, U.N. spokesman Stephane Dujarric said, noting that eight fighters from the anti-Balaka rebel group were also killed in the battle Monday night.

The attack mounts to a “war crime,” the UN Secretary General said in a statement, urging authorities in the Central African Republic “to swiftly bring those responsible to justice.”

The MINUSCA, for its part, strongly condemned the attack, which took place in Bangassou, 474 km east of Bangui, as an

“odious attack on peacekeepers whose presence on Central African soil has no other objective than to help the country to protect its population and to allow the Central African Republic to emerge from the cycle of violence caused by armed groups.”