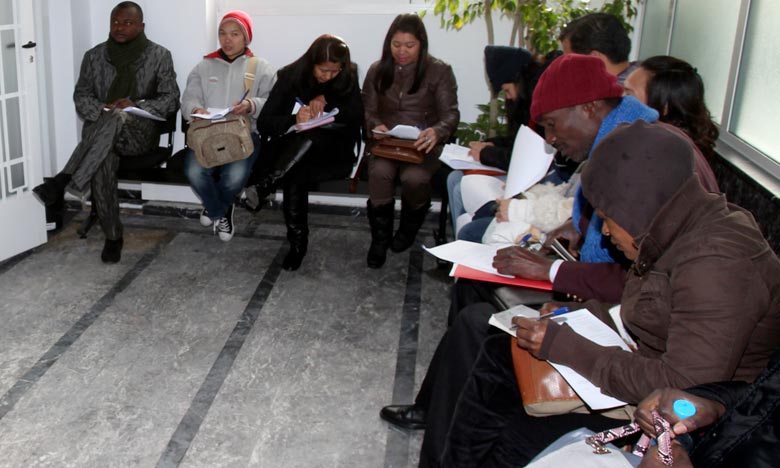 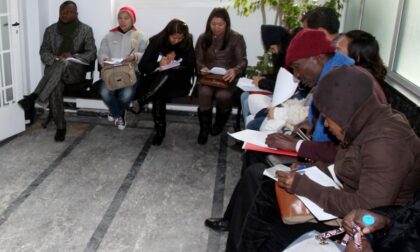 The UN Refugee Agency has praised the “inclusive and human-based” strategy adopted by Morocco in 2013 for refugees and asylum seekers, saying that the implementation of this strategy has enabled the North African Kingdom to set the example in addressing this challenging issue.

Speaking during the presentation ceremony of UNHCR annual global report 2020 released Monday, Mr. François Reybet-Degat, representative of UNHCR in Rabat said that Morocco has made the choice “to be a land of asylum”, citing in this regard several measures made by the country for the protection of the social and economic rights of refugees, including the right to medical care, education, work…

They also benefited from the Moroccan vaccination campaign against Covid-19, said Mr. Reybet-Degat, noting that 900 refugee children born in Morocco acquired a legal identity, which is not the case in several other countries.

He also recalled the important role played by Morocco in the preparation of the Global Compact on refugees and its adoption by the UN General Assembly in 2018.

According to UNHCR’s latest statistics, 14,952 refugees and asylum seekers from more than 45 countries are in Morocco, which is both a host and transit country.