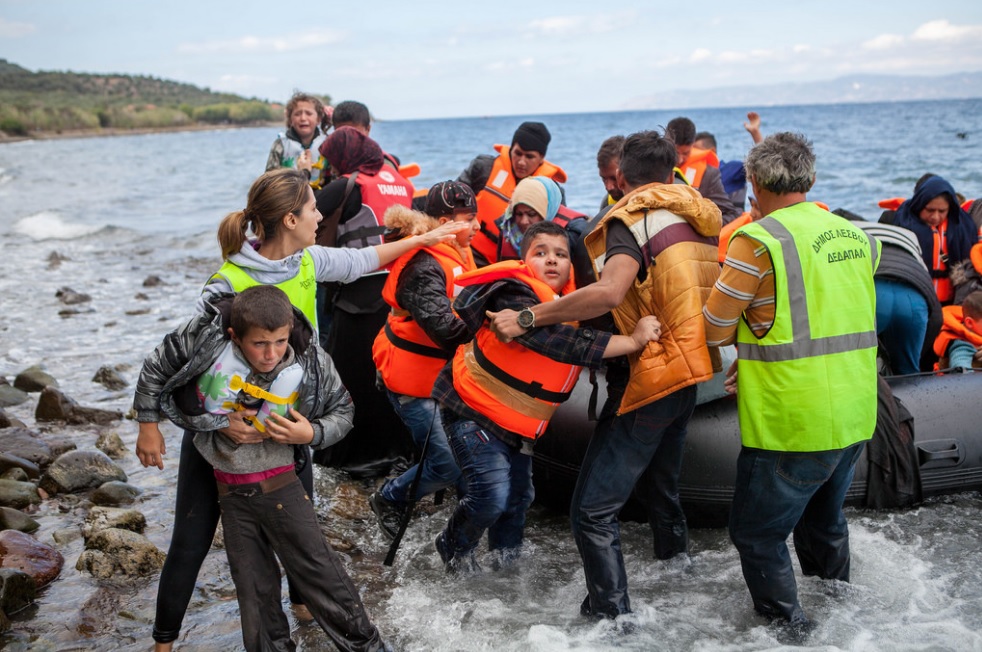 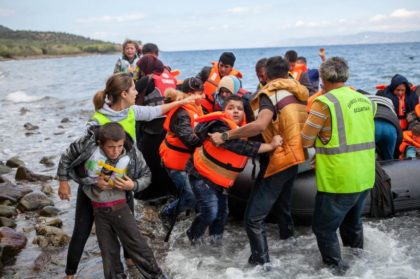 Leaked documents of the German Federal Agency for Migration and Refugees (BAMF) show that Germany is planning a project to build two reception centres in Morocco to deport underage refugees who are involved in criminal activities, the German Die Tageszeitung (taz) daily newspaper reported.

Each centre will have a capacity to host 100 minors and will be equipped to offer education and vocational training to the underage refugees who will be deported from Germany on ground of their criminal activities, the paper said.

According to the same paper, the leaked documents show that the project will be launched in late 2017 at a total cost of €960,000. The German migration agency is also planning to find Moroccan NGO partners to help run the centres and offer assistance to the deported refugees.

The same source said that the centres will be open to homeless Moroccan minors and to unaccompanied underage asylum seekers who voluntarily wish to leave Germany.

The German Interior Ministry had previously confirmed that there are plans to build centres for underage Moroccan refugees.

More than 60,000 unaccompanied underage refugees – asylum seekers under the age of 18 – now live in special centres in Germany, according to Die Zeit. The paper also said the German government plans to spend some €4 billion on accepting and supporting refugee minors in 2017.

Almost 40,000 unaccompanied minors applied for asylum in Germany in 2016, Deutsche Welle reports, citing data provided by the BAMF. According to the German media, no underage refugees have been deported from Germany so far, although about 170 left voluntary last year under the German government’s repatriation and reintegration programs.