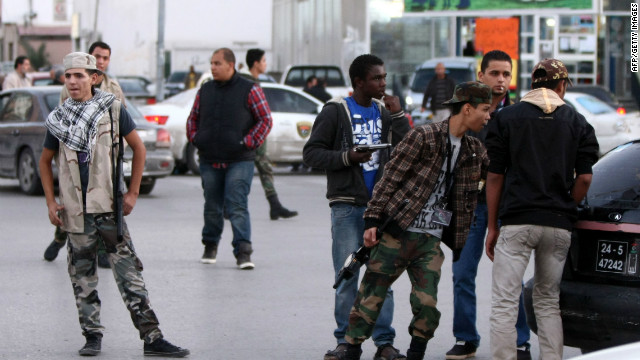 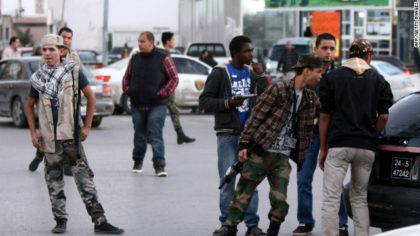 Amnesty International has deplored the absence of the rule of law in Libya wherein armed militias have the upper hands, leaving civilians living in a country descending into chaos and lawlessness.

Kidnappings of civilians by militias, often for ransom, have risen sharply since 2014, particularly in the west of the country, where hundreds have gone missing and abductions have become a feature of daily life, said AI in a press release.

Among the latest victims to go missing is Tripoli University professor Dr. Salem Mohamed Beitelmal, who was abducted over two weeks ago not far from his home in the area of Siyyad on the outskirts of Tripoli. His whereabouts remain unknown and his family have had no contact with him since his abduction on April 20, 2017.

“The case of Salem Beitelmal illustrates the constant dangers posed to civilians by militias who have continued to intimidate the population, instilling fear and dread through a ruthless campaign of abductions. It also highlights the complicity of political and state officials who have thus far failed to put a halt to this lucrative practice by militias,” said Heba Morayef, North Africa Research Director at Amnesty International.

“The authorities must take all measures to end the cycle of violence and fear civilians in Libya are living under today, by effectively investigating such crimes and bringing those suspected of responsibility to justice.”

Libyan activists and journalists alike have identified abductions as one of the most harrowing realities of daily life in Libya today. According to media reports citing the Tripoli Criminal Investigations department of the Ministry of Interior, there were at least 293 abductions between 15 December 2016 and 31 January 2017. Many families choose not to report cases of abductions for fear of reprisals and as a result many incidents go undocumented.

Rival armed groups and militias in Libya have been carrying out gross human rights abuses with near total impunity. According to Amnesty International, it’s time to stamp out the pervasive culture of impunity which has emboldened perpetrators of these crimes so far.