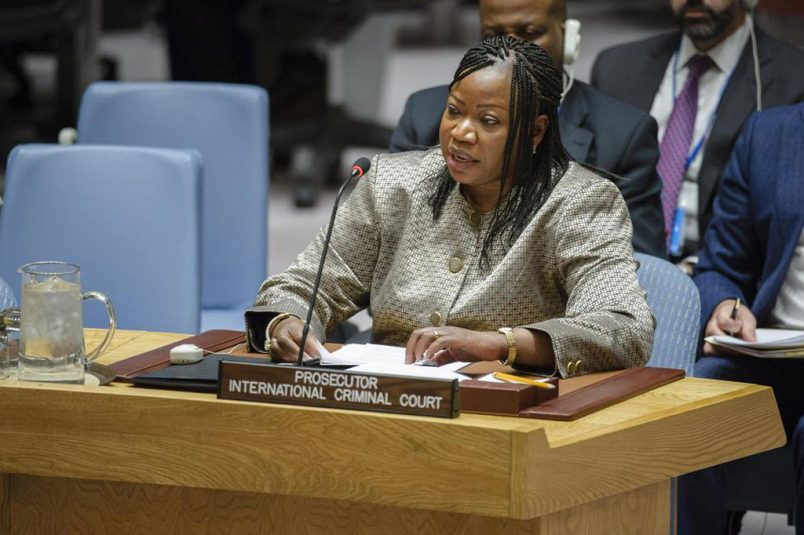 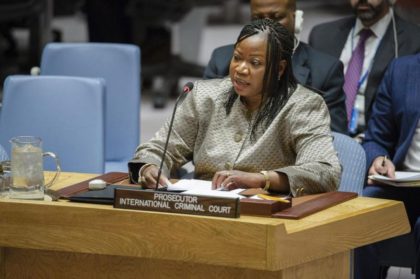 The International Criminal Court’s prosecutor Fatou Bensouda on Monday told the UN Security Council that her office was collecting evidence of crimes allegedly committed by human traffickers against migrants in Libya.

According to the UN, so far this year nearly 33,000 people have arrived in Europe, the majority from Libya while almost 850 are feared to have died in the Mediterranean crossing attempt.

“Thousands of vulnerable migrants, including women and children, are being held in detention centres across Libya where crimes, including killings, rapes and torture, are alleged to be commonplace,” Bensouda said.

She said the ICC prosecution is “carefully examining the feasibility of opening an investigation into migrant-related crimes in Libya” if these cases fall under the court’s jurisdiction.

The International Organization for Migration has recently reported that migrants are being bought and sold openly in modern-day slave markets in Libya, as testified by survivors helped by the UN agency to return home.

The North African country is a major exit point for refugees trying to take boats to Europe.