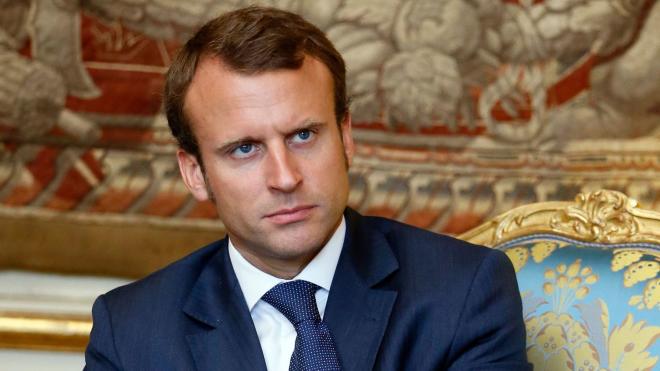 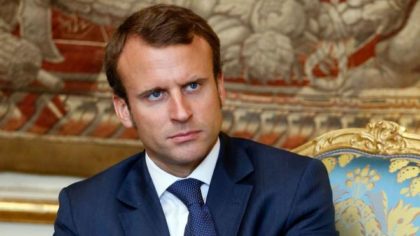 As is the case with France and mainstream Europe, North Africa on France’s Mediterranean neighbourhood breath a sigh of relief after Centrist Emanuel Macron decisively defeated Far-rightist Marine Le Pen in one of a thrilling and tumultuous presidential election campaign.

King Mohammed VI of Morocco described, in a message, Macron’s election as a “culmination of a political career,” lauding the personal characteristics of the new President who represents a “choice for progress, openness and confidence in the future.”

On this occasion, the Moroccan Monarch expressed satisfaction with the longstanding bilateral ties of friendship with France, which he highlighted as a “strategic choice,” voicing confidence that Macron will add fresh impetus to strengthen further bilateral ties between France and Morocco.

Macron said last April that Morocco is on top of the countries that he will visit as soon as he wins elections. He considered Morocco a key player in his Mediterranean and African strategy, said Macron’s diplomatic adviser Aurélien Lechevallier.

On the Sahara issue, Lechevallier said that Macron will maintain France’s position in favour of UN-led efforts to find a political and mutually acceptable solution to the regional dispute, adding that Morocco’s autonomy initiative represents a credible basis to reach a political settlement.

President Bouteflika of Algeria for his part congratulated Macron describing his electoral victory as “well deserved.”

The Algerian ailing president, who called Macron a “friend of Algeria”, also expressed satisfaction with the efforts previously led by Macron in favour of a sustained Algerian-French partnership.

Bouteflika did not miss to recall Macron’s visit to Algeria last February during which he described French colonialism of the North African country as a “crime against humanity.” This recognition earned him the sympathy of Algerians. Bouteflika said in the message that Macron’s “unprecedented statements” set the tone for a “genuine reconciliation” between France and Algeria.

Tunisia’s President Béji Caïd Essebsi, for his part, said that Macron’s victory reflects the “faithfulness of France to its values of liberty, equality and fraternity.”

He voiced hope to see the two countries forge ahead on the path of a strengthened political dialogue notably on regional and international issues of common interests.

Macron, 39, a former economy minister who ran as a “neither left nor right” independent promising to shake up the French political system, won by  66%  of the votes to Le Pen’s 34%.

His victory was hailed by his supporters as holding back a tide of populism after the Brexit vote and Donald Trump’s victory in the US election.