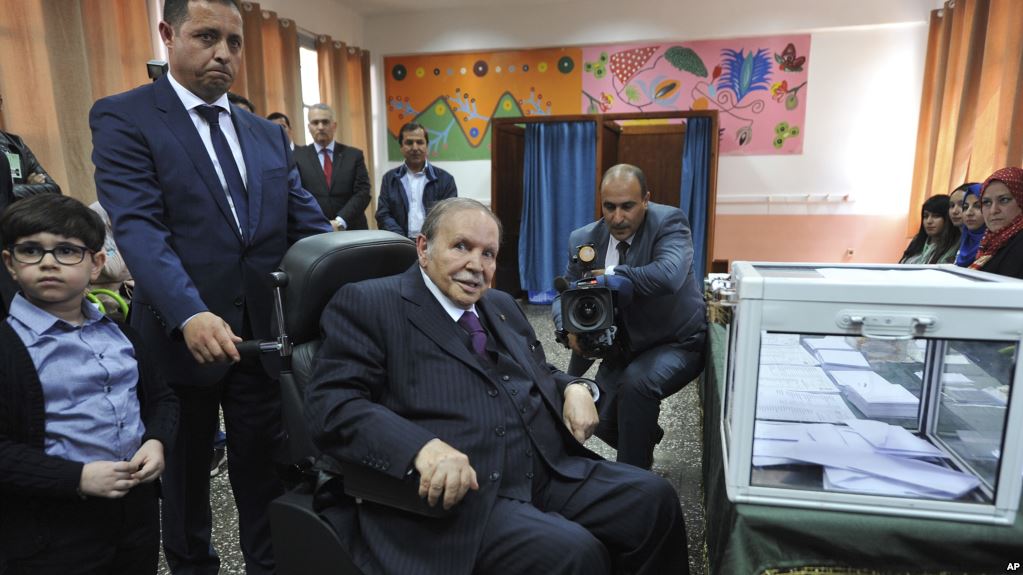 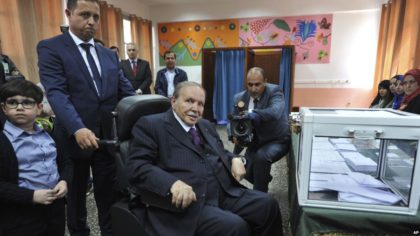 It came as no surprise that the outcome of Algeria’s legislative elections maintained the political status quo and registered one of the lowest turnouts in the history of ballots in the country, not exceeding 38%, according to the Interior Ministry.

The rate shows the magnitude of young voter apathy in a context overshadowed by an impending economic crisis and surging instability.

The ruling party, the FLN, emerged victorious reaping 164 seats in the 462-seat lower house followed by its ally the RND with 97 after an electoral campaign in which the governing coalition branded the threat of instability to thwart voters from venturing to alter the authoritarian status quo.

The elections took place amid acute uncertainties as to the successor of Algeria’s ailing President, Abdelaziz Bouteflika, who was shown in a rare public appearance casting his ballot on a wheelchair on May 4 with the help of a child.

The opponents of the Algerian regime see in May 4 election a mere attempt to polish a “democratic façade” as the vote outcome was decided even before the ballot day. Restrictions on international observers and widespread corruption leave way for vote fixing which remains a common practice.

In a desperate attempt to avert low voter turnout, the Algerian regime verged on the ridicule. Imam’s were pressured to call on worshipers to cast their ballot warning of a foreign occupation while Prime Minister Abdelmalek Sellal, the de-facto spokesperson of President Bouteflika, asked women to hit their husband with a stick in case they refused to vote.
Battered with rampant unemployment affecting one in every three Algerian youth, citizens vented their frustration on social media calling for boycotting the vote, arguing that no change would emerge from an empty electoral process, poised to bring back the same government coalition responsible for Algeria’s woes.  Apparently, their predictions were right.