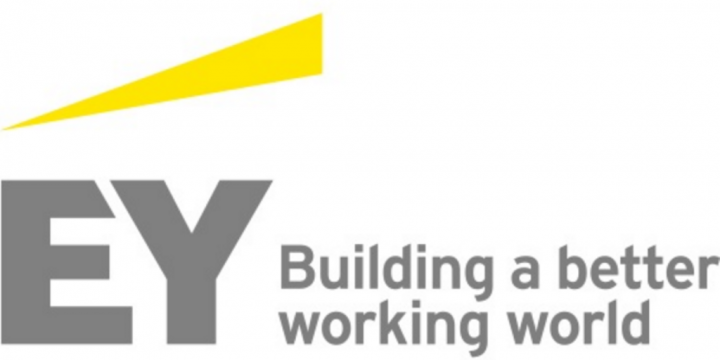 Morocco, Most Attractive Destination for FDIs in Africa- Earnest & Young 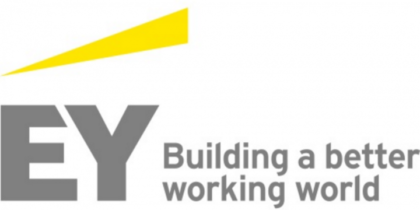 Morocco reinforced its attractiveness for FDIs on the African continent thanks notably to its political stability and economic reforms, said the London-based multinational professional services firm, Ernst and Young (EY).

According to EY’s latest Africa Attractiveness Index (AAI), Morocco was ranked the most luring for foreign investors, followed by Kenya, South Africa, Ghana and Tanzania.

“Aided by a stable administration, even during the Arab Spring, Morocco has increasingly marketed itself as an export base for Europe, Africa and the Middle East,”said EY in its report.

Morocco’s “automotive sector has especially attracted investors’ interest, with FDI projects increasing from 5 in 2014 and 10 in 2015 to 14 in 2016,” added the report

At the North African level, Egypt took the 11th position, while Tunisia and Algeria were ranked in the 13th and 15th position respectively by the AAI, which measures the relative investment attractiveness of 46 African economies on the basis of a balanced set of shorter and longer-term focused metrics.

The report shows that in 2016 Africa attracted 676 FDI projects, a 12.3% decline from the previous year, and FDI job creation numbers declined 13.1%. However, capital investment rose 31.9%.

The continent’s share of global FDI capital flows increased to 11.4% from 9.4% in 2015. This made Africa the second-fastest growing FDI destination by capital, said EY.