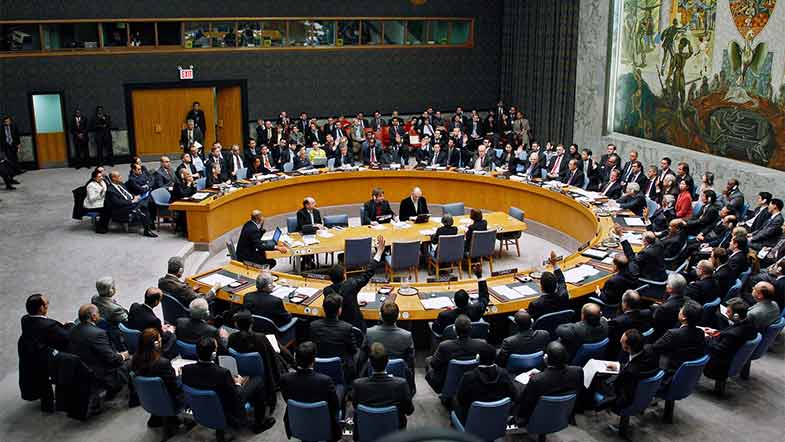 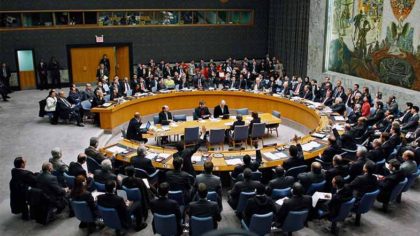 The vote on the draft resolution on the Sahara has been delayed by the UN Security Council to allow the Polisairo separatist militias to withdraw from the Guerguarat buffer strip on the borders with Mauritania.

A diplomat at the UN Security Council who requested not to be named said that the draft resolution included a strong appeal on the Polisario to immediately withdraw from the southernmost tip of the Moroccan southern Provinces where tensions have been building up threatening to sap the 1991 ceasefire agreement.

The Polisario has been blamed for simmering tension in the region by maintaining troops in the buffer strip, which, under the 1991 agreement, should remain demilitarized. The in-extremis decision by the Polisario to withdraw from the area has prompted a delay of the UN Security Council vote of a new resolution on the Sahara.

UN Secretary General had previously reiterated his call for an immediate retreat of the Polisairo from the Guerguarat buffer strip in his report to the UN Security Council. He expressed deep concern regarding the presence of Polisario militiamen in the buffer strip warning that the situation may degenerate into the collapse of the cease-fire agreement.

In his report, the UN Secretary General also called on Algeria to play a positive role in the negotiation process.

He expressed support for the negotiations parameters launched by the UN Security Council since 2007 in order to reach a mutually acceptable political solution in good faith.

Polisario’s obstinacy to maintain troops in the demilitarized area in a stark violation of the 1991 cease-fire agreement makes it the culprit in case a conflict resurges and puts it in direct confrontation with the UN.

Since occupying the Guerguarat border crossing point, Polisario militiamen have been hindering commercial traffic and carried out provocative acts against the Royal Armed Forces on the other side of the security wall (the berm). Their tactical goal was drawing Morocco into a military response so that they can play the victim at the international stage.

The Polisario’s insistence to maintain troops beyond the buffer zone mirrors the disenchantment within its ranks. By keeping armed men in the Guerguarat area, the Polisario seeks to portray a sham victory for its supporters as it loses support in Africa and at the international level.

Tension started building up in the Guerguarat region last August when Morocco launched an anti-smuggling operation that has a police character to clear the southernmost tip of the Saharan provinces of all sorts of illegal commercial activities. Moroccan authorities also started asphalting a road to better monitor the area and bar traffickers and terrorist groups from setting up a safe haven in the buffer zone beyond Morocco’s security berm on the borders with Mauritania. But in February, Morocco responded positively to a call by the new UN Secretary General for both parties to withdraw from the area, while the Polisario scorned the call.