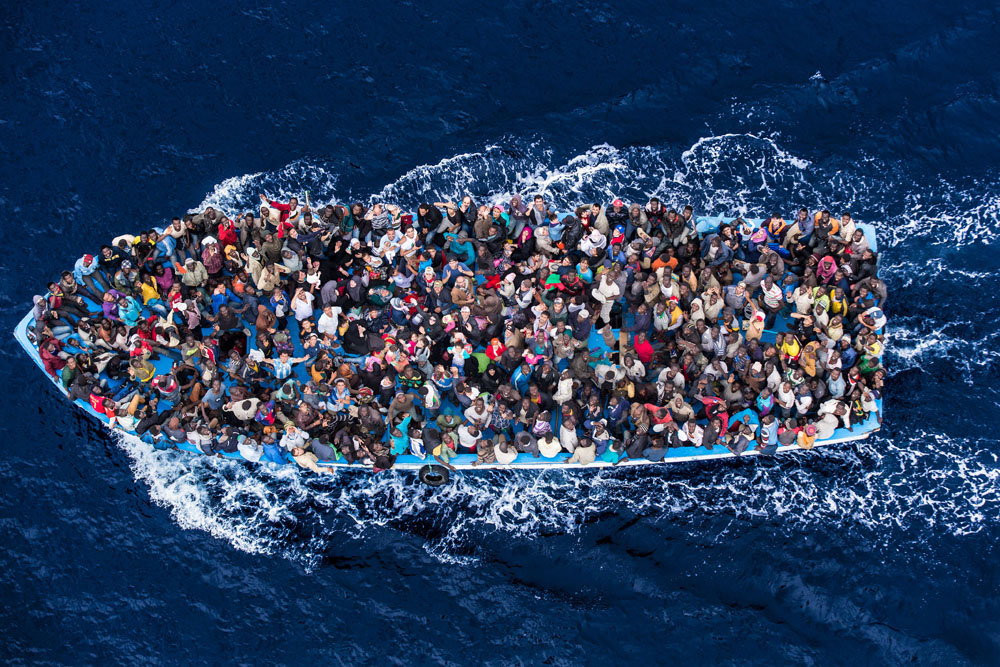 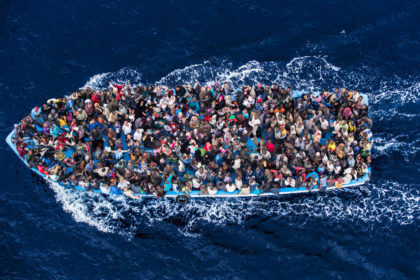 Libya’s UN-backed government has requested the EU to provide it with armed ships and helicopters to intercept and prevent migrants from making the risky journey on boats to cross the Mediterranean towards Europe.

Libya’s request was marred by allegation of abuse endured by migrants on Libyan coast as well as a lack of strategy by the Libyan Coast guard regarding rescue missions.

Libya’s newly trained coastguards lack a strategy on where to deploy or how to detect and intercept smugglers, EU officials told Reuters.

Citing a confidential EU assessment, prepared for EU defense ministers, who met in Malta, Reuters said that Tripoli government lacks a clearer strategy on how to detect and intercept people smugglers, who often carry migrants on unseaworthy boats from the Libyan coast.

Libyan coastguards have also been accused of abusing migrants. Amnesty International accuses the force of shooting, beating and torturing refugees who are caught trying to flee Libya and are forced back to land, the assessment says, warning that EU nations supporting the operations risk fuelling “rampant ill-treatment” and violations of international law.

EU officials are increasingly worried that Libya has become a major departure point for illegal migration to Europe attracting economic migrants and refugees from war-torn countries in the Middle East and Africa.

So far this year, the UN Refugee Agency estimates that 1073 people lost their lives or have been missing in the perilous passage between Libya and Italy in the Mediterranean. The UNICEF said that at least 150 children were reported dead in the illegal sea crossing to Europe.