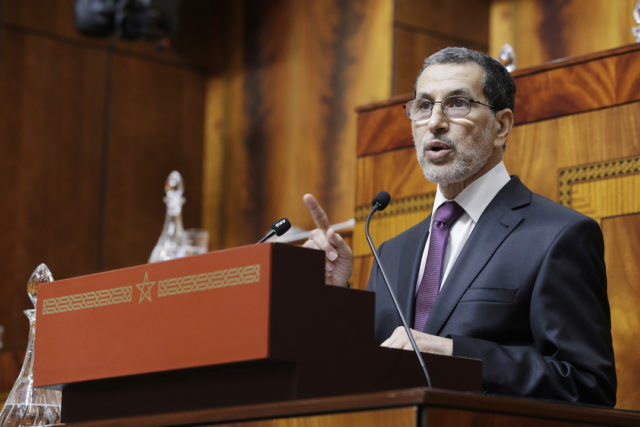 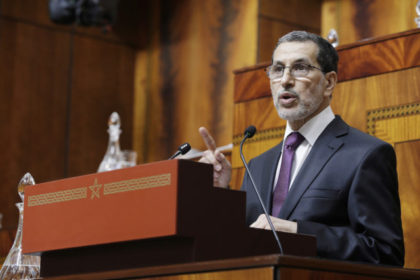 The new government led by the PJD’s Saad Eddine El Othmani won a vote of confidence in the Moroccan Parliament ending a six-month long post-electoral deadlock that left the country without a government.

Moroccan MPs approved the new governmental coalition by 208 votes in favor and 91 votes against, while forty deputies abstained.

Speaking to MPs before the vote, El Othmani laid out the headlines of the 2017-2021 government program, which, he said, will continue on the reform path launched by the previous government.

El Othmani was criticized for not using figures to corroborate his government goals but he pledged 50 billion dirham (nearly $5 billion) for rural development, and the construction of 15 new dams to boost renewable energy.

Other projects featuring prominently in the government program include bolstering regionalization, promoting employment and social cohesion and consolidating Morocco’s influence at the regional and international level.

The reform of the educational sector and the judiciary are also priorities for the newly inaugurated government along with safeguarding Morocco’s territorial integrity.

King Mohammed VI appointed Saad Eddine El Othmani, President of the national council of the Party for Justice and Development (PJD), Head of Government in place of Abdelilah Benkirane who staggered in forming a coalition government after five months of negotiations.