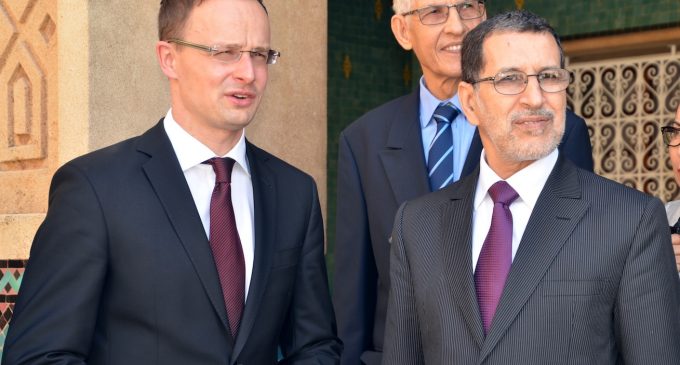 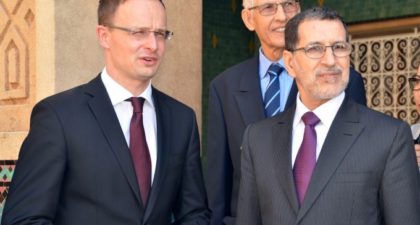 Hungarian Foreign Minister Peter Szijjarto said after talks with Moroccan government members in Rabat that his country can serve as a logistics hub for Morocco’s exports to Russia and Balkan countries.

“Hungary can serve as a logistics hub for Morocco’s exports towards Europe, Russia and Balkan countries,” Szijjarto was quoted as saying in a statement issued by the head of government’s office.

The Hungarian official also expressed willingness to promote economic ties to be as excellent as political ties between Morocco and Hungary, adding that the North African kingdom can also offer Hungary a gateway to Africa.

Reinforcing bilateral ties was at the heart of the talks between the Hungarian Minister and Moroccan officials.  In this respect, the two parties agreed to set up the Moroccan-Hungarian Economic Partnership Council. They also scheduled the holding of a joint economic committee in October. A forum will take place in tandem with the joint committee.

Morocco is also looking forward to receiving more Hungarian tourists. The first cooperation agreement in the field of tourism was signed by the two countries in 1998.

In 2016, trade between the two countries totalled 2 billion dirhams, up from 1.8 billion dirhams in 2015, according to data by Morocco’s exchange office.

Szijjarto’s visit was also an occasion to renew the cooperation agreement between the two countries in the field of education providing for 100 Hungarian scholarships to Moroccan students.