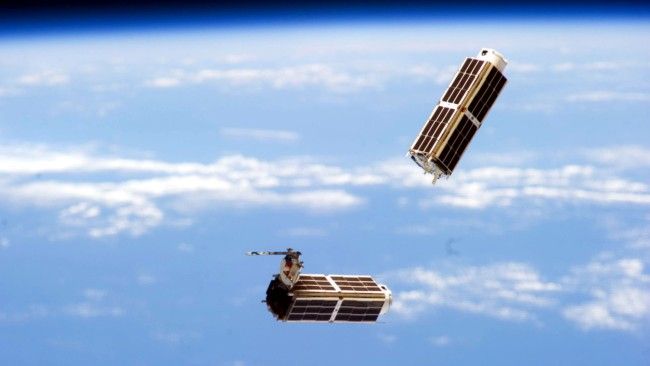 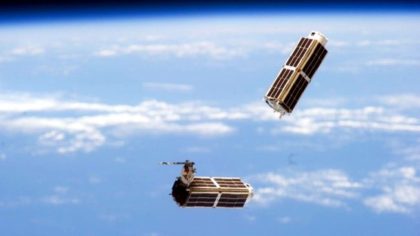 An International conference on Micro & Nano-Satellites will be held at “Centre National pour la Recherche Scientifique et Technique (CNRST)” in Rabat, Morocco’s capital city, May 2-3  to discuss latest innovations in this high-tech industry.

The MNSAT event will be attended by experts from major aerospace industries like IEEE Aerospace, Surrey Space Center and much more. The speakers will cover all the aspects of micro-nano satellite including architecture, component technologies, guidance, navigation, control, infrastructure, such as ground station systems and launch opportunity, R&D applications & missions, regulatory issues and education.

The conference will bring together researchers, developers, industrialists and experts from academia and space industry sectors working in space industry, nano and micro satellite fabrication, consulting, telecommunication and ground station, and launch services.

The event will serve as a forum for the dissemination of state-of-the-art research, development, implementation of micro and nano satellite technologies and its applications.

The key objective of MNSAT is to create a program that achieves a balance between theory and practice, academia and industry, systems/tools-oriented research and content creation.

The nanosatellite (Cubesat) and microsatellite (Small Sat – Small Satellites) have been growing rapidly in recent years, and were based on the Spanish low cost manufacturing for Commercial and Communication Satellites from the 1990s.

Development activity in the 1–50 kg range has been significantly exceeding that in the 50–100 kg range. With continued advances in the miniaturization and capability increase of electronic technology and the use of satellite constellations, nanosatellites are increasingly capable of performing commercial missions that previously required microsatellites.