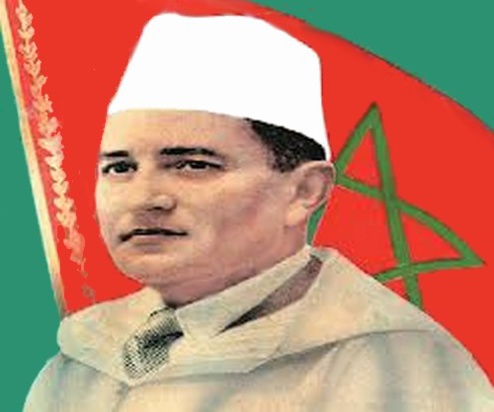 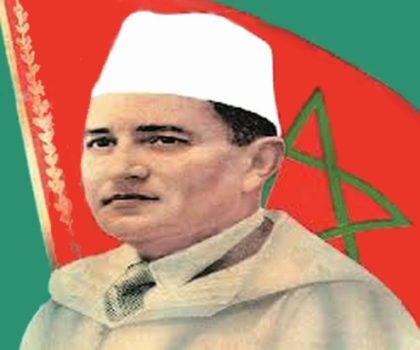 On the occasion of the 75th anniversary of the release of the movie “Casablanca” which marks the struggle against fascism, the heroic acts of Sultan Mohammed V of Morocco in protection of the Moroccan Jewish community against anti-Semitic measures imposed by the French Vichy government were highlighted by the Los Angeles Times.

In an op-ed in the Los Angeles Times, Richard Hurowitz sheds light on the multiple facets of the magnanimity of Mohammed V, the then Sultan of Morocco, who defied the anti-Semitic orders of the Nazi collaborationist Vichy government to persecute the Jews.

“The location of the film was no accident: Casablanca was a haven for those fleeing for their lives. And it was also the scene of a much greater — and real life — act of heroism, one far too little known or recognized: the protection of the Jews of Morocco by the young Sultan Mohammed V. At a time when anti-Semitism and Islamophobia are on the rise globally, we should honor this overlooked but remarkable example of enlightened leadership,” Richard Hurowitz wrote.

Despite the precarious political and economic conditions imposed by French colonialism on the North African Kingdom, Sultan Mohammed V defended the Jews in their quality as fully-fledged Moroccan citizens, said the author, noting that the title of the King as Commander of the Faithful puts Jews and Muslims on an equal footing as subjects of his majesty.

“Mohammed V took seriously his role as Commander of the Faithful, which he viewed to include all “people of the book,” meaning everyone belonging to the Abrahamic faiths,” Hurowitz explained.

The Sultan’s lofty stands against the persecution of the Jews was documented in French archives, said Hurowitz.  “I absolutely do not approve of the new anti-Semitic laws and I refuse to associate myself with a measure I disagree with,” the Sultan told the French officials.

“I reiterate as I did in the past that the Jews are under my protection and I reject any distinction that should be made amongst my people,” the Sultan made it clear.

Richard Hurowitz is the publisher of the Octavian Report, a magazine about finance, foreign policy, politics and culture. Until its sale in 2013, he led the investment fund Octavian Advisors, which he founded in 2006.