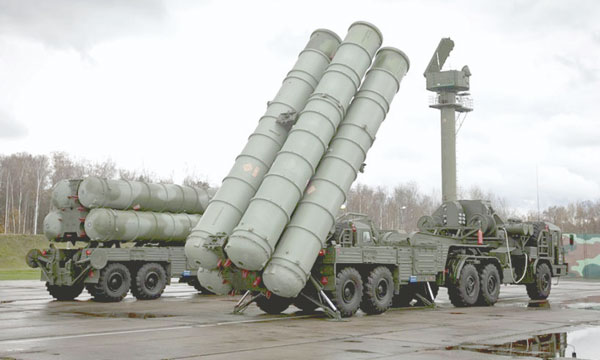 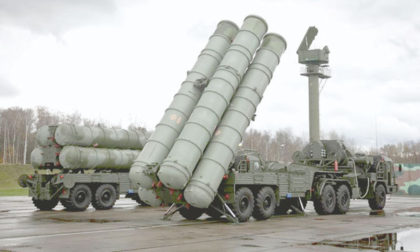 As it heeds straight towards the depletion of its oil-money coffers, Algeria imposed austerity measures, cutting subsidies and introducing taxes, while maintaining lavish spending on armament unchanged.

Last July, Algeria received 67 T-90 tanks from its traditional arms supplier, Russia, a purchase that many observers see as a response to the Moroccan order of 200 US Abrams tanks.

This new Russian arms delivery shows that Algerian military focuses on ground forces as it continues to maintain large pools of armored systems.

Another major deal was struck between Algeria and Russia in 2015 to buy 12 Su-32 jets as well as Mi-28NE attack helicopters and Il-76MD-90A transportation aircraft. The cost of the contract was about $500 to $600 million.

The Algerian navy is also modernizing and buying war vessels from China. It has already received one C28A furtive corvette equipped with Thales Smart-S Mk2 3D air and surface surveillance radar and Kelvin Hughes for the navigation radar.

Two other Chinese-made C28A corvettes are expected to be delivered to Algeria in the few coming months under a contract signed in 2012.

Algeria remains the first importer of arms in Africa, followed by Morocco. Algeria’s arms purchases account for 30% of the volume of purchases in Africa in 2015, while Morocco’s account for 26%.

Many analysts are scratching their heads and wondering why Algerian army needs all these multi-billion US dollar high-tech weaponry, while the country’s economic hardships are going from bad to worse due to falling oil prices amid growing social woes.

As Algeria continues to spend generously on armament, macro-economic indicators show that such spending spree is unsustainable on the short-term. The Central Bank said in its latest statistics that the country’s foreign reserves have dwindled to $109 billion by the end of February, down from $194 billion in 2013.