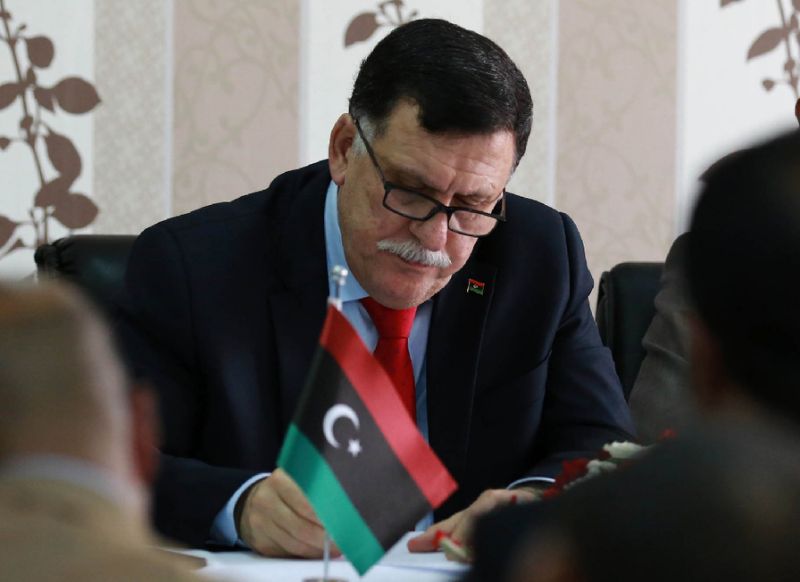 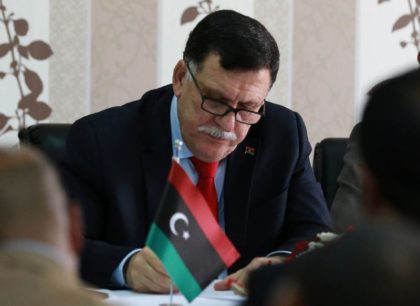 A senior source in the Government of National Accord (GNA) told the media that Serraj could meet with his rival Field Marshal Khalifa Haftar, backed by the country’s only internationally recognized parliament. The source did not disclose any date of the trip to Washington.

Serraj and Haftar are opposed over the Libyan Political Accord signed in December 2015.

Washington has not confirmed the invitation yet.

The announcement comes few days after a meeting in Washington between President Donald Trump and the Italian Prime Minister. Urged to play more roles in Libya, President Trump indicated that the US are quite busy around the world and could not do furthermore in the North African country.

“I do not see a role in Libya. I think the United States has right now enough roles,” Trumps responded.

Prime Minister Serraj’s leadership establishment known as the Presidency Council (PC) has been facing opposition to assert its power across the country and even in capital Tripoli where militias still hold sway.

Libya has been torn by rivalries following the death of former ruler Muammar Gaddafi killed in a NATO-backed revolution in 2011.