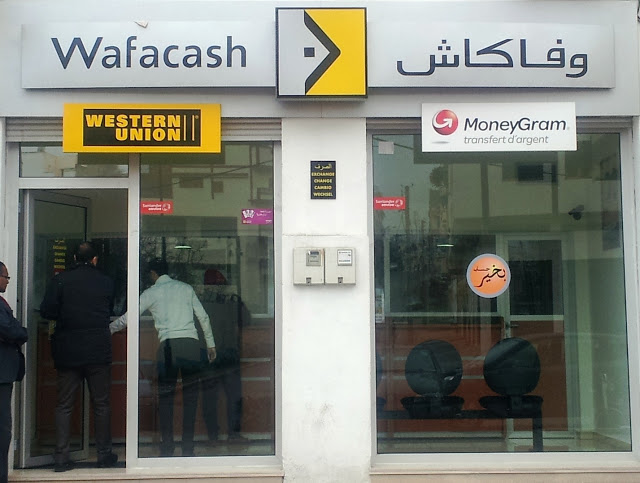 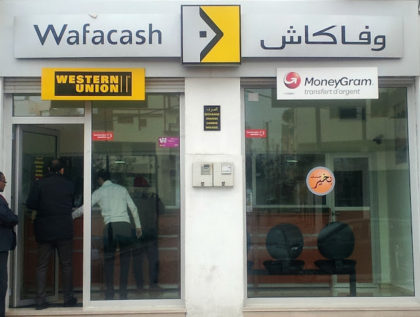 Moroccan financial company Wafacash has sealed a deal with WorldRemit, an online money transfer service provider, enabling Moroccans living overseas to send money to their homeland wherein the cash will be available instantly for the beneficiaries.

The money transfers wired though WorldRemit system can be picked up from any of the 1620 Wafacash locations installed all over the country.

Remittances play an important role in Morocco’s economy. In 2015, the North African country received 7 pc of its GDP from remittances, totaling some $7 billion.

Catherine Wines, co-founder & Executive Director at WorldRemit, said:  “We are very proud to be joining forces with the leading financial partner for money transfers in Morocco. Wafacash’s impressive market penetration and its reputation for excellence and innovation for 26 years guarantees superior customer service for thousands of customers”.

For Samira Khamlichi, chief executive of Wafacash, the partnership with WorldRemit reflects her company’s commitment and continuous investment in international growth. It also expands product offerings for Wafacash customers.

WorldRemit’s service is available to senders in 50 countries. It offers transfers to more than 120 destinations across Europe, Asia, Africa, Australia and the Americas.

The company was founded in 2010 by Ismail Ahmed, a former compliance advisor to the United Nations Development Program. Ismail Ahmed began developing World Remit while studying for an MBA at London Business School. He said the idea of an online money transfer service was partly influenced by his own frustrating experience of sending money to relatives in Somaliland using agent-based services.

He worked with a number of remittance businesses as well as international policy makers before launching his own money transfer company. In 2014, WorldRemit received the backing of Accel Partners, one of the world’s most high-profile investment companies, and an early funder of Facebook, Dropbox and Spotify.

Accel invested $40 million, one of the largest ever Series A funding rounds in Europe. In early 2015, WorldRemit secured a $100m investment, led by Technology Crossover Ventures (TCV).  Working with Accel and TCV, WorldRemit continues to expand internationally, adding innovative ways to receive money, and developing new products and services such as mobile apps.

North Africa Post's news desk is composed of journalists and editors, who are constantly working to provide new and accurate stories to NAP readers.
NEWER POSTMauritanians to decide on July 15 whether President could extend reign
OLDER POSTLibya’s Serraj to Visit Washington