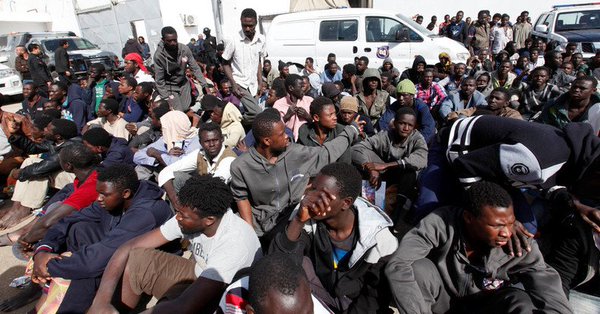 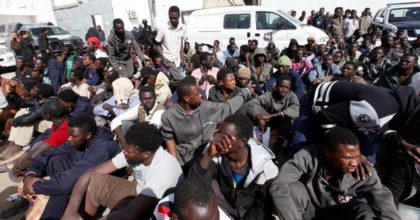 An Italian prosecutor working with the country’s investigators trying to uncover the likely collaboration between charity organizations and human traffickers has indicated that he has names of NGOs, which have been facilitating illegal migration.

Carmelo Zuccaro, Chief Catania Prosecutor has told local newspaper La Stampa that there are clear evidences that some of the NGOs assisting illegal migrants to take to the sea to reach European shores from Africa are in collusion with traffickers.

“We have evidence that there are direct contacts between certain NGOs and people traffickers in Libya,” he told the newspaper.

“We do not yet know if and how we could use this evidence in court, but we are quite certain about what we say; telephone calls from Libya to certain NGOs, lamps that illuminate the route to these organizations’ boats, boats that suddenly turn off their transponders, are ascertained facts,” he said.

NGOs were cited in previous reports by EU border agency Frontex for collaboration with traffickers.

Last December, the Financial Times relayed a secret Frontex document, which suggested migrants had been given “clear indications, before departure, on the precise direction to be followed in order to reach the NGOs’ boats”.

The Italian Prosecutor said at a Parliamentary session in March he was sure that some NGOs were colliding with traffickers in sending waves of boast from Libya though he did not elaborate due to lack of proofs.

Zuccaro claimed that NGOs are working with traffickers to arrange collection points, instead of waiting for the Italian Maritime Rescue Coordination Center for directions. The prosecutor also raised questions about who is funding the NGOs, Russian RT.com reports.

Doctors without Borders, SOS Mediterranée, Save the Children and Malta-based Mobile Offshore Aid Station (MOAS) involved in the rescue of the migrants on the sea have rejected the accusations by the Italian Prosecutors.

Italy is one of the top destinations of thousands of Sub-Saharan, African, Syrian, north African migrants heading to European coasts.

Around 180,000 migrants have arrived this year in Italy, compared to the same number last year. Around 1,000 have been reported lost at sea so far this year.