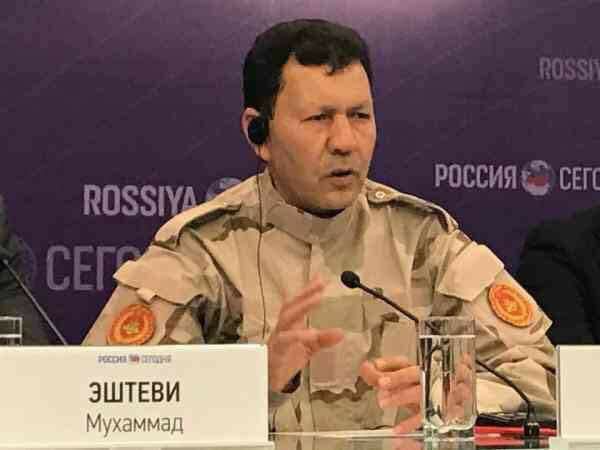 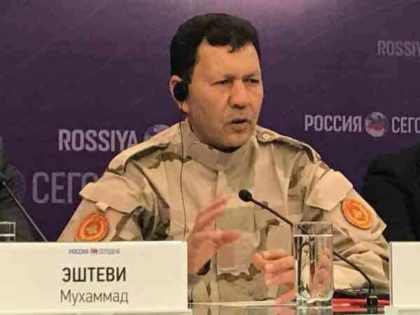 Russian authorities have held talks with heads of Misrata forces aligned with UN-backed Presidential Council in a move to narrow gap between the West-based forces opposed to field Marshal Khalifa Haftar, reports say.
An important delegation of forces headed by Abdulhamid Al-Dubaiba assisted by Bunyan Marsous commander Mohamed Essa met in the Russian capital with Russian deputy foreign minister Mikhail Bogdanov as Russian authorities seek to bring all Libyan sides to the negotiation table in view of restoring order in oil rich country six years after the death of Col. Muammar Gaddafi in 2011.
Moscow has been increasing its influence in the country in what it calls its own efforts to restore peace; security and stability after UN efforts have stumbled on many hurdles.
Russia according to reports has sought to gather consensus around its man in the person of Haftar.
Misrata supported by the President Council (PC) has been opposed to Haftra.
Haftar’s forces have been involved in intense fighting in the south of the country with Misrata forces also supported by Islamist fighters of Benghazi Defence Brigades (BDB).
UN efforts to reunify Libya have been stumbling on the faith of Haftar who is seeking a more important role. The military commander has refused to succumb to the PC which he claims is a bunch of puppets tasked with a foreign agenda.
In the Russian capital, Essa reportedly picked on Haftar at a press conference.
Wednesday, Russia’s envoy at the UN, Vladimir Safronkov in a blow to Haftar’s critics indicated to the UN Security Council that the field Marshal should be “the nucleus of the Libyan armed forces in the future”, Libya Herald reports.
Safronkov’s comments cemented Russian’s position on the Libyan crisis. Moscow has vehemently criticised UN Special envoy to Libya, Martin Kobler whom it said sidelined other key stakeholders while favouring west-back protagonists.