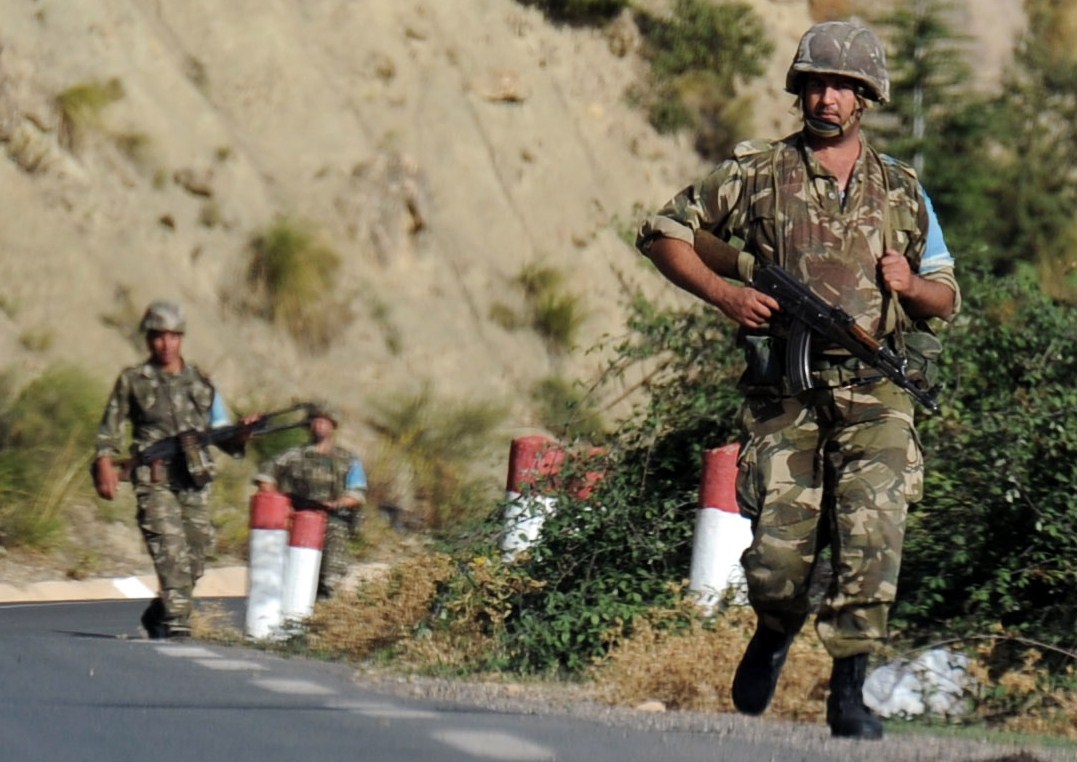 Algeria: 30-year old Daech terrorist blows himself up near Constantine 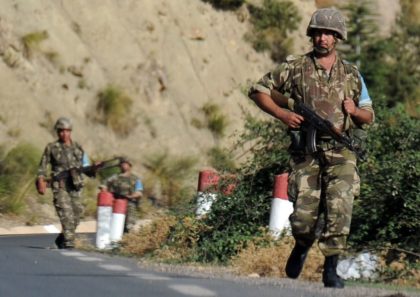 A man aged 30 allegedly belonging to the Islamic State group (IS) Wednesday blew himself up at El Haria, 35 km from Constantine, in a confrontation with security forces, reports say.
Security forces were rushed to the region after getting tips-off of the presence of two terrorists.
The 30-year old terrorist detonated his subside belt as security forces tried to flash them out, reports say.
The second terrorist; aged 50 also tried to blow himself up but security forces managed to arrest him, el Watan reports.
The two jihadists according to reports were wanted by security forces for their connection with the assassination of a police officer in October, in Constantine. IS then claimed responsibility of the killing of the officer in a restaurant.
In February an attempt by an IS subside bomber to blow up a police station in the city of Constantine was foiled. A policeman managed to hit the IS militant. The foiled attack also injured three people.
The North African country thought spared by high profile attacks, has been facing increasing threats of terror groups. Over 30 terrorists have been arrested since the beginning of 2017, according to state figures.