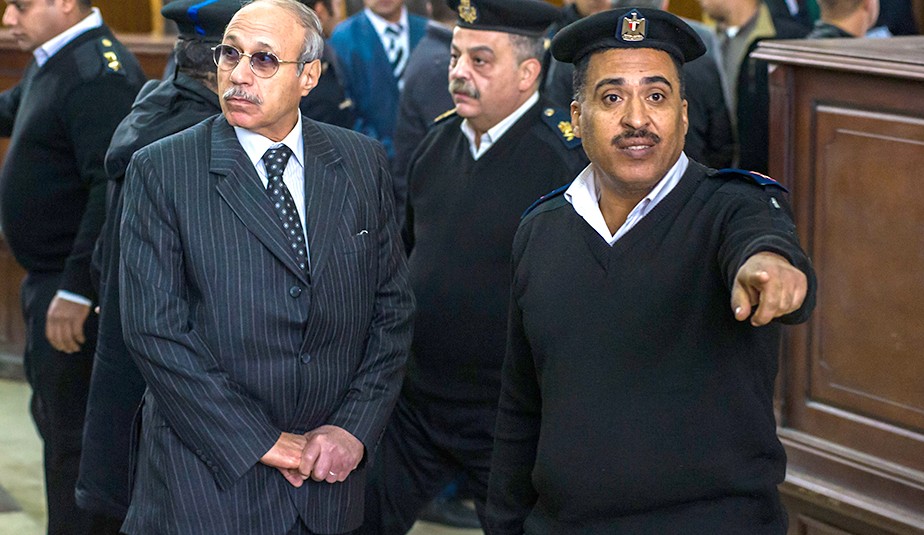 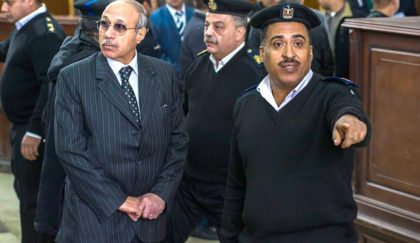 Habib al-Adly, Mubarak’s interior ministry until his demise in 2011 has been handed seven-year in prison sentence for corruption related charges, reports say.

Known as Mubarak’s iron man, Adly served as interior minister from 1997 to 2011 when a popular revolt swept away the Egyptian autocratic leader and his regime. He was the longest serving interior minister of the country.

Adly was not in court on Saturday during the ruling. Reports say he can appeal the decision on condition that he shows up in court.

The court found him and other 10 interior ministry officials guilty of money embezzlement during his tenure at the head of Egypt’s security apparatus. They siphoned more than two billion pounds (about $110 million), reports say citing the court.

Two other defendants also received seven-year sentences, while the court sentenced six others to six years in prison each and two to three years, the New Arab reports.

The court ordered the former minister and nine other defendants to restore 529 million pounds (about $29 million) that they took during the minister’s period at the head of the ministry.

Adly has been put under house arrest after being acquitted on charges of using his political influence to acquire illicit gains amounting to 181 million pounds (about $10 million) in March 2015.

His condemnation comes less than a month following the release of his boss acquitted for ordering killing of hundreds of protestors in the revolution that removed from power in 2011.

Adly himself other security officials have also been acquitted for the mass murder charges.