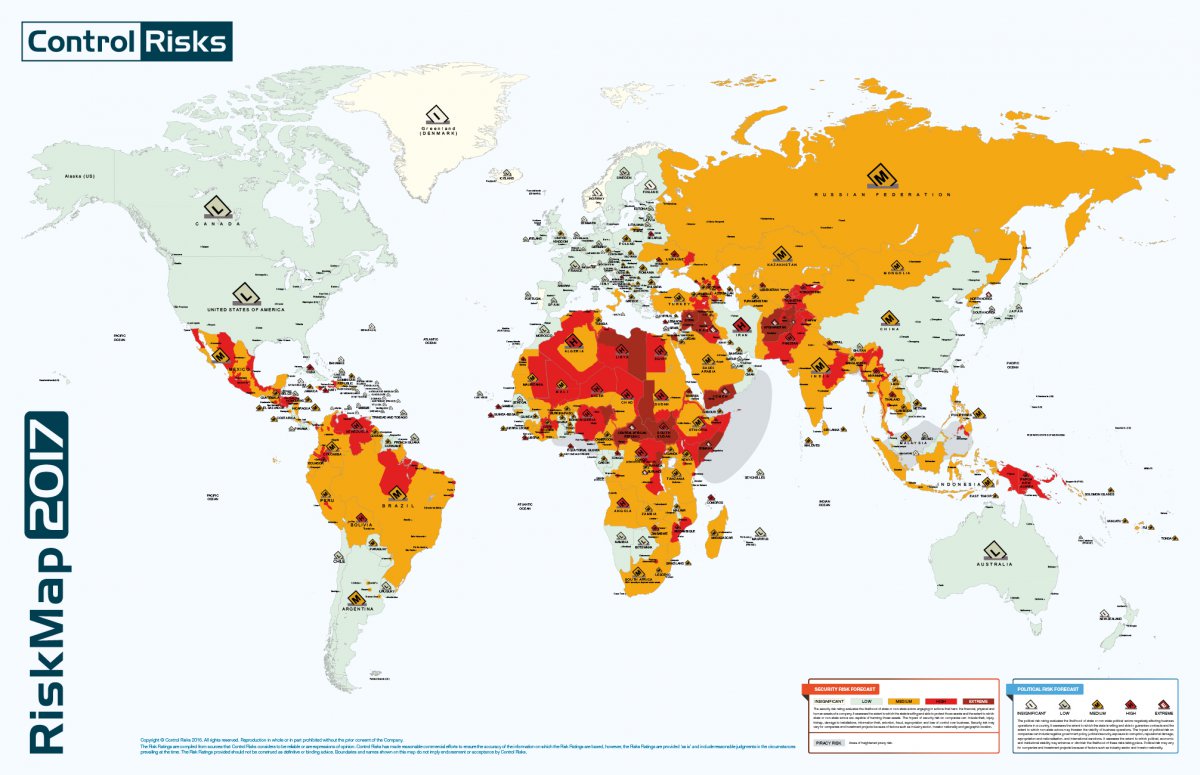 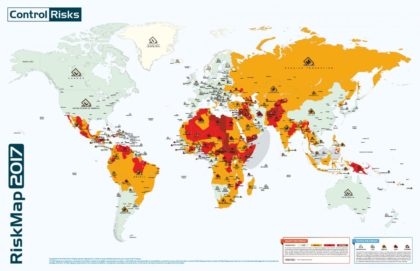 Control Risks, the specialist risk consultancy, issued its 2017 RiskMap showing that Morocco continues to maintain its standing as the safest country for business and travel in North Africa.

Morocco was the only country to be given a low security risk status in Riskmap, the leading guide to political and business risk and an important reference for policy makers and business leaders.

The Riskmap showed that security conditions remain compromised in Algeria whose coloring in the map reflects high security risk in most of the country apart from a medium security risk in heavily militarized areas surrounding oil and gas wells.

The security risk in Libya has been assessed as extreme, while in western Egypt it was considered high. Tunisia’s risk was ranked “medium” by Control risks.

At the Arab level, only Morocco, Jordan, Qatar, the UAE and Oman were labelled safe in the map that evaluates the likelihood of state or non-state actors engaging in actions that harm the financial, physical and human assets of a company.

Riskmap has also identified the following as major risks for business in 2017: Political populism exemplified by President-elect Trump and Brexit, Persistent terrorist threats, Increasing complexity of cyber security, a potential brake on US regulation could lead to a transformation of the global regulatory environment and the intensifying geopolitical pressures driven by nationalism, global power vacuums and proxy conflicts.