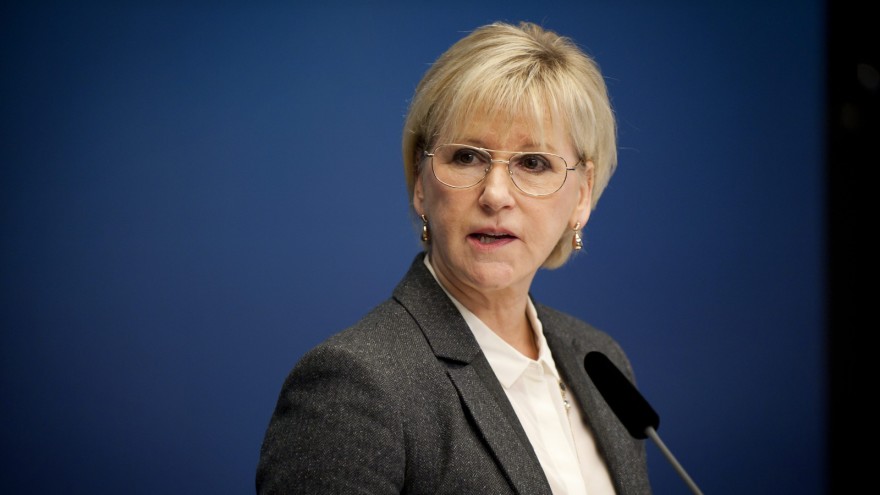 Sweden: Polisario Fails To Get Backing of Social Democrats for so-called RASD 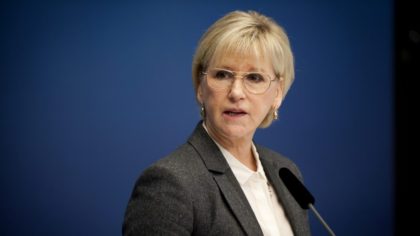 The Polisario separatists, backed by Algeria, have failed during the congress held April 8-12 in Gothenburg by the ruling Social democratic party (SAP) to gain recognition for their self-proclaimed so-called RASD.
The congress members unanimously rejected a motion tabled by supporters of the secessionists, foiling thus another hostile attempt targeting Morocco’s territorial integrity. The plots hatched by Morocco’ enemies crumbled and went up into smoke.
Over 4000 delegates attended works of the congress of SAP in addition to several foreign guests coming from around the world. Their unanimous vote against the motion lodged by Polisario lobbyists, dealt another hard blow to the separatists group and their Algerian masters.
Congress agenda was dominated by social and economic issues as well  as immigration and security. Addressing the party congress, Prime Minister Stefan Löfven promised to crack down on crime, toughen up border controls and increase defense spending.
“We are meeting for our congress in troubled times,” Löfven told reporters, affirming that “The Social Democrats stand for stability.” They have been in power for three years.
The Swedish Social Democratic Party (SAP) emerged as a political force in the early 20th century, advocating for workers’ rights in factories and teaming up with trade unions to push for a universal right to vote.
SAP, also known as Swedish Social Democratic Workers’ Party, is the country’s oldest existing political party. Since its founding in 1889, this party has been committed to the creation of an egalitarian society. This political formation elected its first representative to the Riksdag (parliament) in 1896. The party suffered a split in 1917, when some members left and eventually formed the Left (Communist) Party.
The SAP contributed to creating one of the world’s most comprehensive systems of welfare. The program was begun during the Great Depression of the 1930s, and by the end of the decade it had helped revive the Swedish economy.
However, most of the party’s problems stemmed from the country’s economic woes, particularly high rates of inflation and a growing budget deficit. The SAP found it difficult to address these economic problems adequately and at the same time maintain the country’s generous welfare system.