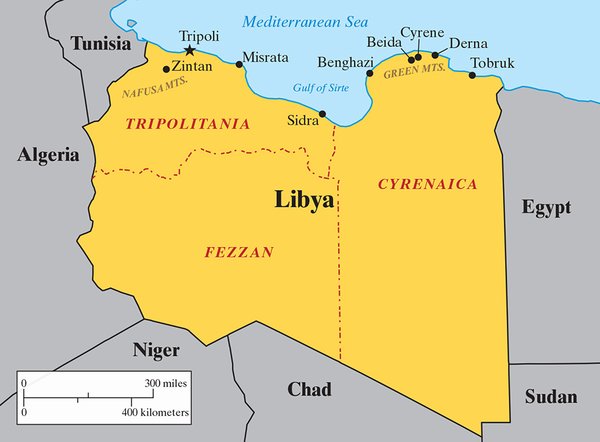 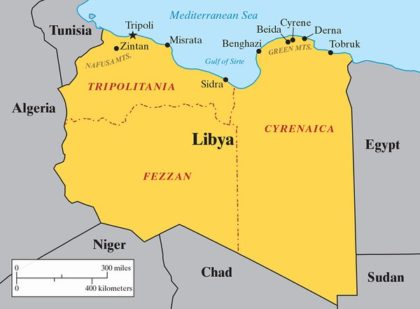 Gorka was said to have drawn the map on a napkin based on the old Ottoman provinces of Cyrenaica in the east, Tripolitania in the north-west and Fezzan in the south-west.

The Guardian said the European official described the idea as “the worst solution” for Libya as it may ignite civil war over the porous borders.

Gorka’s views point to the likelihood of a possible volte-face from Obama’s stance in support of the UN backed government in Tripoli in favor of a partition of the North African country into three states.

Trump position regarding Libya has swayed from saying that “we would be so much better off if Qaddafi would be in charge right now; and in June 2016” to voicing support for the NATO 2011 intervention that helped topple Gaddafi

The partition proposal may gain support within the US if Gorka managed to become presidential special envoy to Libya.  AS a former national security editor for the far-right Breitbart News, Gorka has been known for espousing hardline positions to tackle radical Islam.

North Africa Post's news desk is composed of journalists and editors, who are constantly working to provide new and accurate stories to NAP readers.
NEWER POSTAlgeria Beats the Drums of Proxy War in Sahara
OLDER POSTKofi Annan Calls from Marrakech for a Reform of the UN System