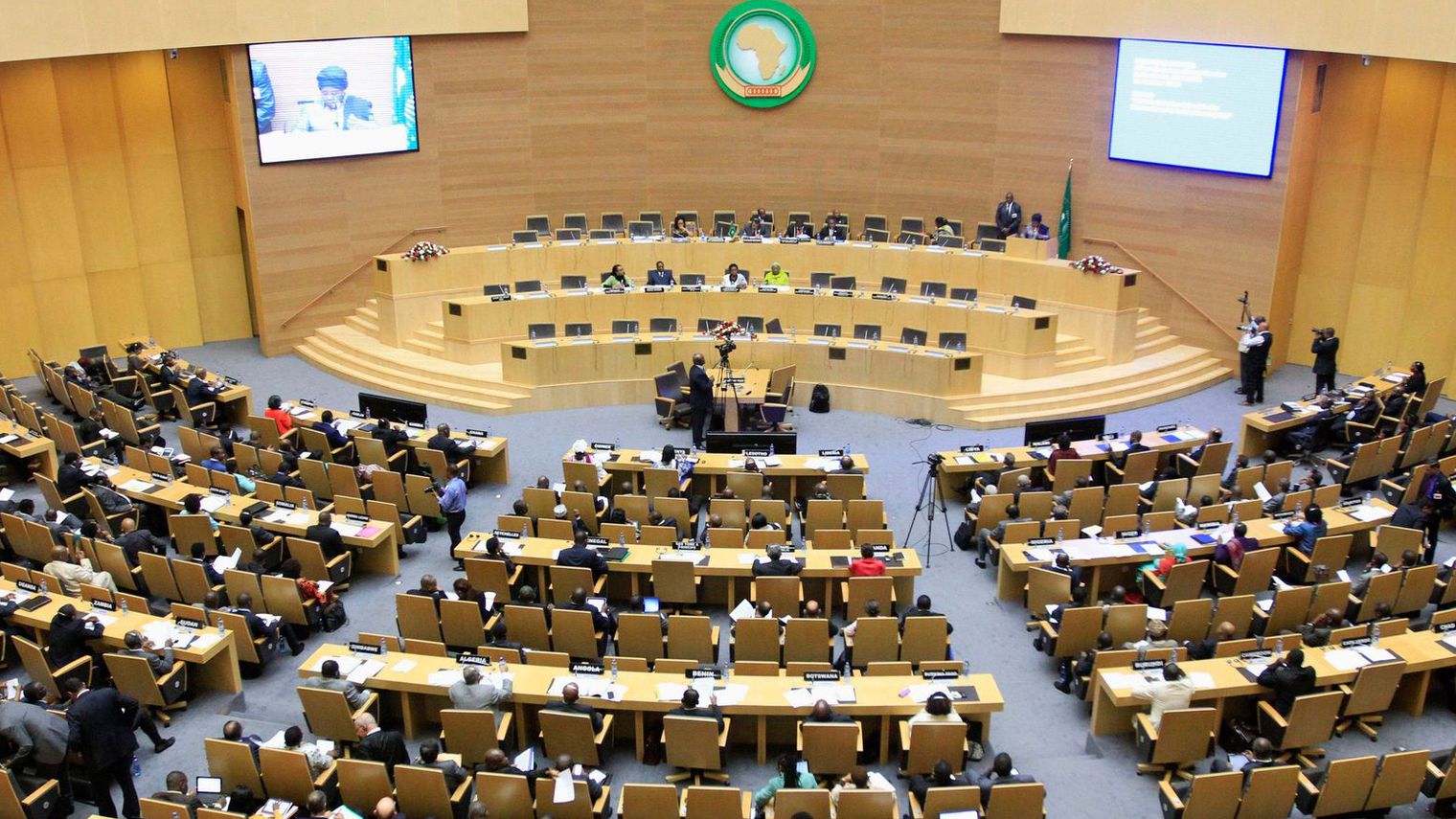 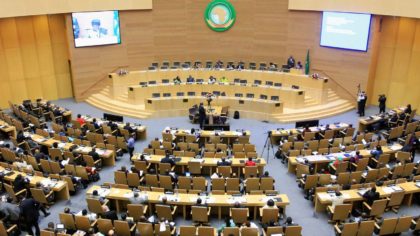 South African paper, The Conversation, highlighted that Morocco managed to outmatch Algeria and South Africa diplomatically and economically in Africa thanks to a reinvigorated African diplomacy that culminated with a triumphal return to the African Union.

“Morocco has been on a massive diplomatic drive, using both its political and economic muscle. Since his coronation in 1999, the king has led over 40 visits to African countries south of the Sahara. And 85% of Moroccan foreign direct investment is in other African countries;” explained The Conversation in an analysis entitled “Morocco reaps rewards of major changes in its diplomatic strategy.”

The paper went on to enumerate the levers of Morocco’s African foreign policy stressing notably the landslide support received by the Kingdom’s application to return to its African institutional family.

“Morocco’s application to rejoin the now strengthened African Union was supported by 39 out of 54 votes, with a majority of AU members, 28 out of 54, petitioning to suspend the SADR as a member,” The Conversation says.

The paper also underscores the moribund character of the Maghreb Union and Morocco’s quest for alternatives. In this respect, Morocco’s request to join the west African economic community (ECOWAS) reflects a willingness to boost regional integration, said the paper adding that the kingdom had also joined the Community of Sahel-Saharan States (CEN-SAD).

The Conversation notes that Africa has much to gain from Morocco’s membership. At the economic level, the Kingdom boasts one of the most diversified economies in the continent and the fifth largest GDP. “In addition to tourism and food exports, Morocco has deftly used free trade area partnerships with the EU until it has, for example, built up over one hundred companies that are partners in aerospace global supply chains,” the paper noted.

“This niche surpasses both South African and Egyptian manufacturing. Morocco is also installing some of the largest solar power plants in Africa, monetizing the Sahara sunlight,” the Conversation concludes setting the tone of an optimistic future for Morocco’s economic and diplomatic clout in the continent.