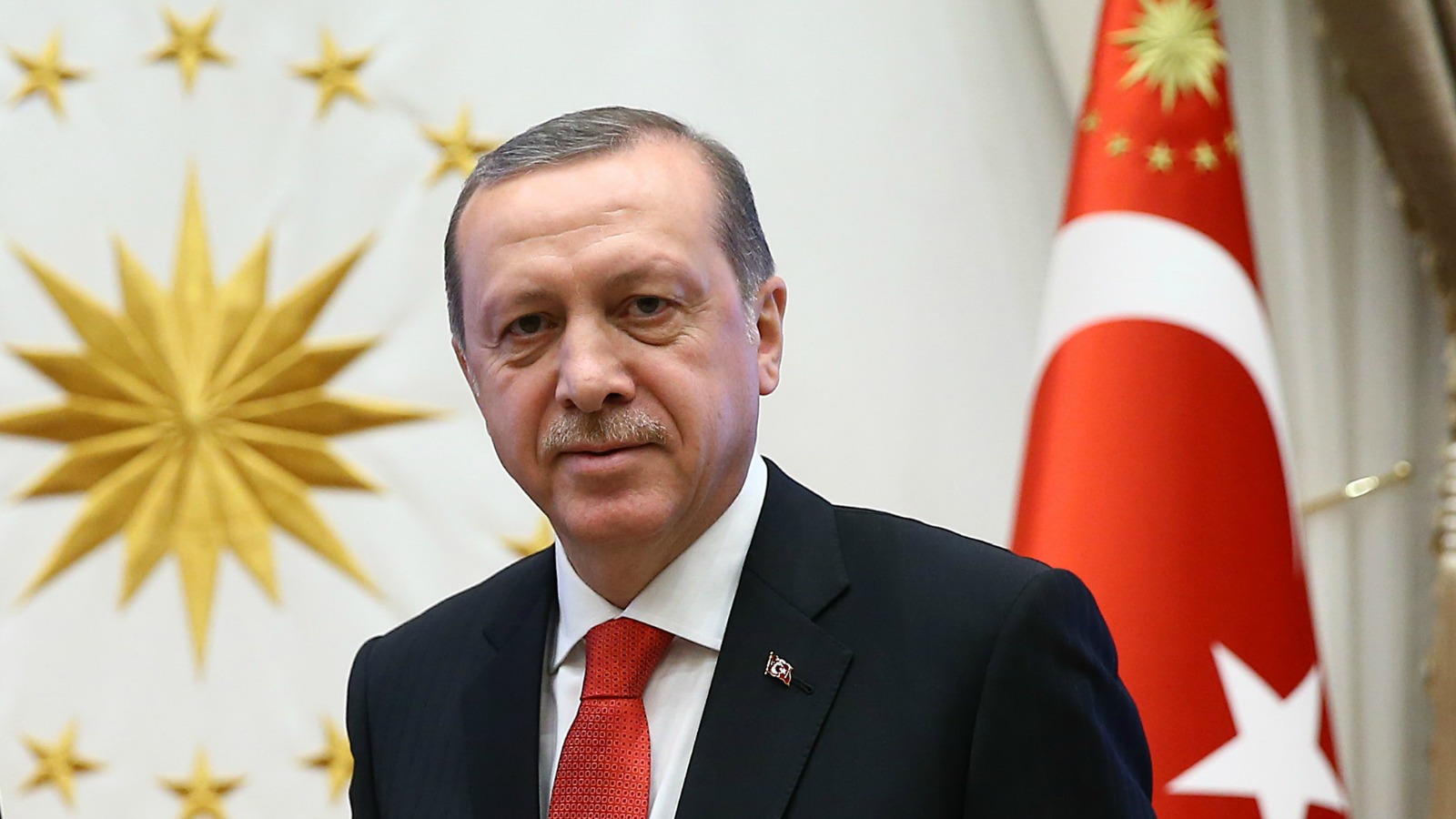 Ankara to launch new schools in Morocco next year 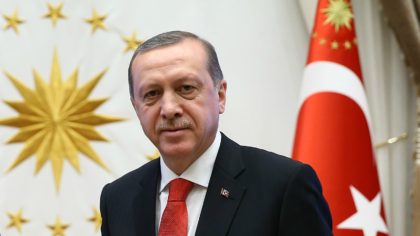 Turkish authorities will launch new Turkish schools in Morocco by next year after they pushed for the shutdown of Gülen schools in January this year, a source close to the Turkish government says.

According to the daily’s correspondent in Turkey, Mustapha Ghoukous also pointed that the Turkish government is putting in place a strategy that is in line with the Moroccan education ministry’s policy, and contrary to the Gülen schools, which, he claimed, “wanted to train terrorists”.

The future schools will get funding from the Wakef fund, which champions education and knowledge, Ghoukous further noted.

The Moroccan Interior Ministry early January requested the shutdown of Turkish schools affiliated to Fethullah Gülen, a Turkish cleric based in the US.

“Investigations on the establishments of the Mohamed Al-Fatih group, linked to Turkish national Fethullah Gülen, showed that they use education to spread the group’s ideology and ideas contrary to the principles of the Moroccan educational and religious system,” the Interior Ministry had then explained.

Ankara had hailed the Moroccan Government’s decision to close down the schools.

Gülen, a former close ally of Turkish president, has been blacklisted by the Turkish government.

North Africa Post's news desk is composed of journalists and editors, who are constantly working to provide new and accurate stories to NAP readers.
NEWER POSTMarrakech, Most Popular destination for British Tourists in May 2017- The Mirror
OLDER POSTMoroccan intelligence services to help secure tourism sites in Europe