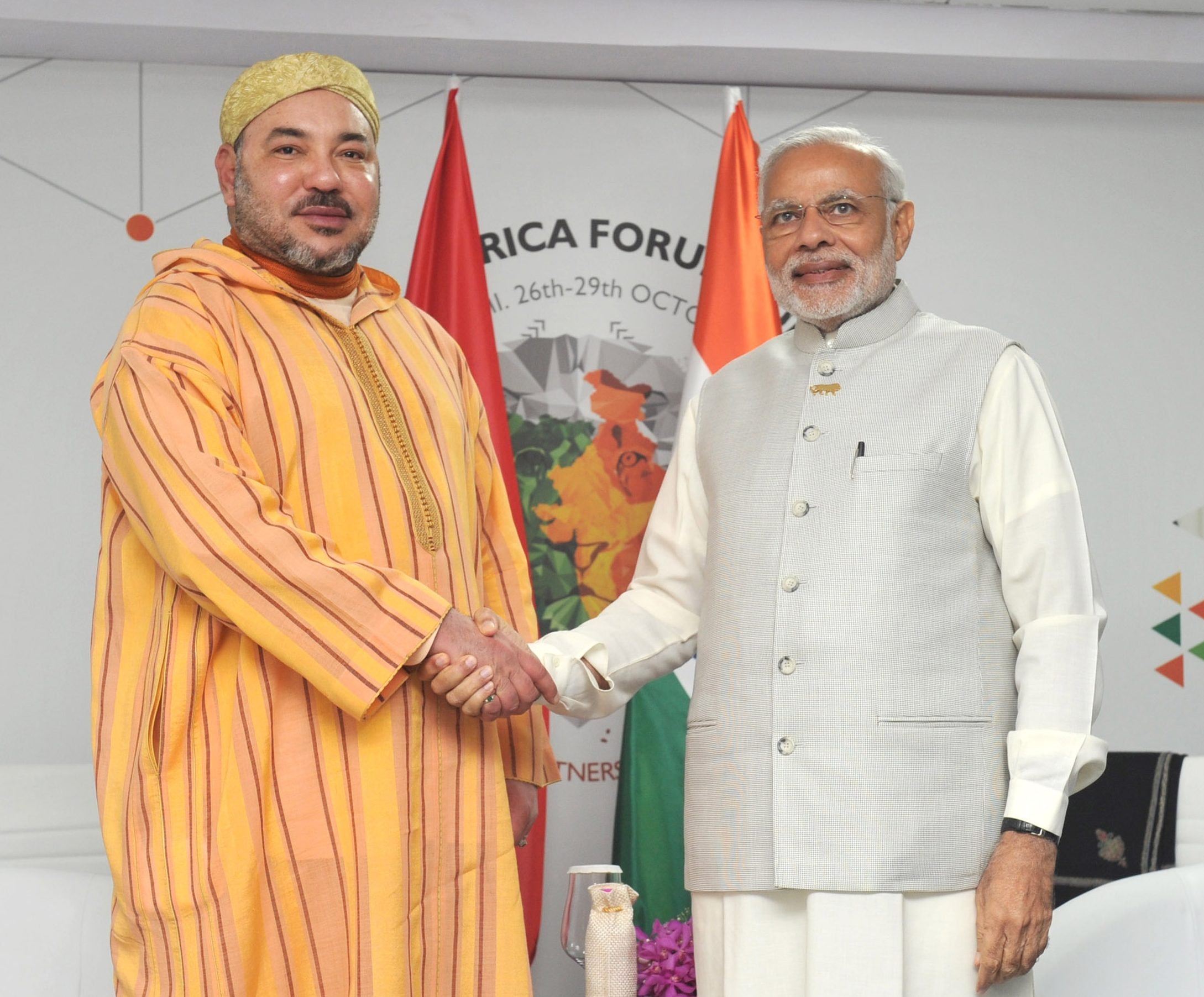 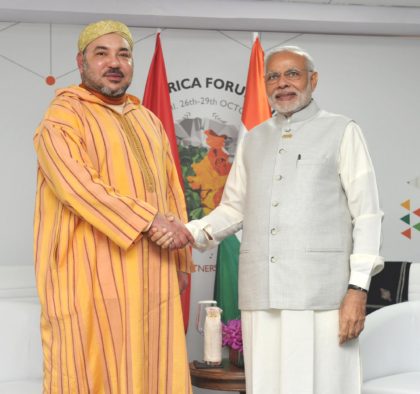 On the occasion of the 60th anniversary of diplomatic ties between Morocco and India, the Times of India published an Op-ed making the case for strengthening relations with the North African Kingdom as a means to outreach diplomatically and economically to francophone Africa.

The author of the article, Rudroneel Ghosh, calls on his country to foster ties with Morocco, which “can be India’s bridge to Francophone Western Africa where New Delhi’s influence has been relatively weak.”

He highlighted the excellent political ties between the two countries evidenced by the visit of King Mohammed VI to New Delhi in 2015 where he attended the India-Africa summit prior to Morocco’s return to the African Union.

“With Morocco back in the African institutional family, India has a new strong partner to further its interests in Africa,” Ghosh said.

The author calls on his country to grab the investment opportunities offered by Morocco and to follow the example of China, which injected lately a massive $10 billion investment to build an integrated industrial hub in Tangiers with prospects to create 100,000 jobs.

The author of the article underscored “the fact that Morocco has emerged as an island of stability in north Africa, as a top investor in the Sahara and Sahel regions, and as an economy that is poised for significant growth,” adding that “ New Delhi can benefit tremendously from taking relations with Rabat to the next level.”

Morocco-India trade relations have scored a steady growth. In 2014, trade between the two countries stood at $1.36 billion, with India’s exports to Morocco amounting to $500.5 million, while imports were valued at $855.8 million.

The balance of trade is generally in favor of Morocco because of India’s imports of phosphates. India sources a large chunk of its rock phosphates and phosphoric acid requirements for its fertiliser industry from Morocco, the world’s biggest phosphate exporter.