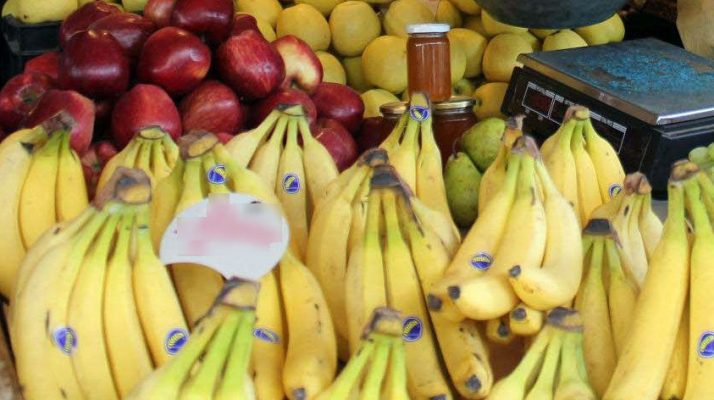 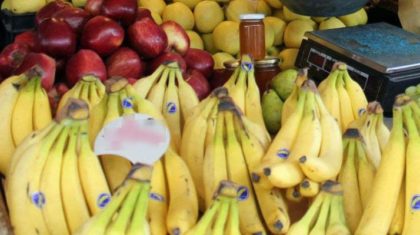 Anger and frustration are mounting in Algeria following the  unprecedented increase in all food prices that hits badly the consumers in the OPEC member country.

The prices of some products have become up to 1,000 pc more expensive because of speculation and structural problems. For example, garlic prices went up from 200 dinars ($ 1.8) per kilo to 2,000 dinars, leading Algerians to make fun of the issue on social media, comparing the prices of garlic and meat.

During the winter season, several Algerian villages in the central and eastern regions were isolated by snow for many weeks and deprived of food supply, adding more misery to the Algerians who are already suffering from deteriorating living conditions.

The authorities are finding it more and more difficult to contain social unrests or quell angry demonstrators demanding decent life. The Kabylie and other neighboring provinces were rocked lately by violent clashes between security forces and demonstrators protesting against the rising cost of living and higher taxes on fuel, tobacco and electricity.

Algeria, one of the major oil and gas producers, was forced to make budget cuts following the fall in oil and natural gas prices, its main sources of revenue. But the government’s austerity measures, imposing new taxes on a variety of consumable goods and cutting 14 pc of overall spending were very painful for Algerian people who blame the authorities for the situation.

The North African country, hit by a high deficit and an imbalanced economy, has little room to satisfy social claims, raising regional and international concerns over the prospects of more violent unrests to be unfolding as social resentment is growing.

If they intensify, they could destabilize the country and disrupt Algerian energy exports. Southern European countries, which rely on Algerian natural gas supplies, are making contingency plans as the political crisis is deepening.

The latest reappearance of President Abdelaziz Bouteflika in a footage broadcast by Algerian TV did not dispel serious concerns over his frail health. Bouteflika, 80, who serves his fourth presidential term, suffered a stroke in 2013 that affected his mobility.