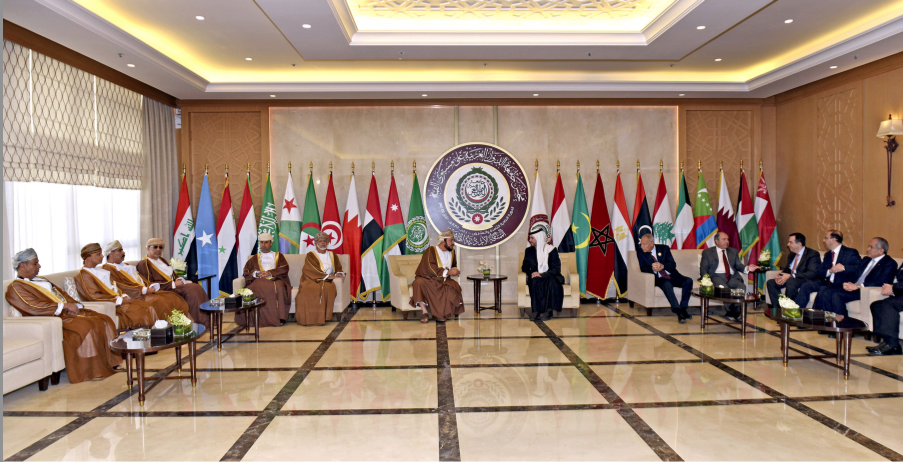 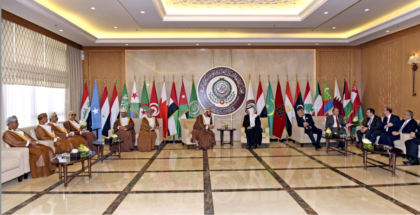 Arab leaders opened Wednesday in Jordan their annual summit with focus on resolving conflicts and war against terrorism in the region. The Agenda also includes debates on latest developments of the situation in Syria, Iraq, Libya, Yemen and the Israeli-Palestinian conflict.
Many Arab countries especially of the rich-oil Gulf monarchies blame Iran for its intervention and slam its activities in the region. Syrian President Bashar al-Assad has not been invited to the summit since 2011.
On Tuesday, UN Secretary General Antonio Guterres called on Arab leaders to set aside their differences to restore peace in Syria wherein the civil war claimed more than 320,000 lives and displaced millions of people.
He also visited the Zaatari refugee camp in Jordan that is hosting about 80,000 Syrian refugees. The UN Chief urged the parties to the conflict in Syria and the countries that have influence over them to realize that the crisis is not only a tragedy for Syrian people but also a threat to regional stability and global security.
The Arab summiteers oppose plans by US President Donald Trump to move Washington’s embassy in Israel to Jerusalem and consider alternatives to a Palestinian state.
The Arab League is expected to revive the 15-year-old Arab Peace Initiative, endorsed in the Lebanese capital Beirut in 2002. The initiative calls for full Israeli withdrawal from the Palestinian territories occupied in 1967 of East Jerusalem, the Gaza Strip, West Bank and the Golan Heights.
In meetings prior to the summit, US envoy to the Middle East, Jason Greenblatt, said he had a “constructive discussion” with Arab league Secretary General Aboul Gheit, on Israeli-Palestinian conflict and “comprehensive peace in the region”.
According to some analysts, the Arab world has been unstable since the Arab Spring uprisings which led to regime change in many countries. The fall of many repressive and autocratic regimes was exploited by extremists and terror organizations such as Islamic State of which seized large swathes of territory in both Syria and Iraq in 2014, wreaking havoc on the region.