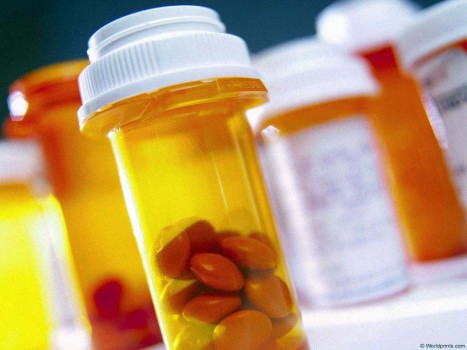 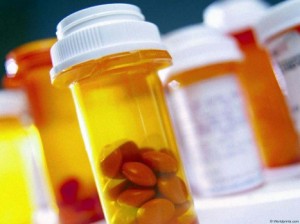 Biopharmaceutical experts from Algeria and the United states alongside government officials met to discuss over modeling Algeria to become the best in the region before 2020 in terms of bio-pharmacy and healthcare.
The discussions were held at the Algeria 2020 Partnership Conference which sets its goal towards promoting business partnership, innovations, expanded research and development in the country as well as means of launching programs for increased academic and training exchanges, and the potential to incentivize in-country production.
According to the Smail Chikhoune, the CEO of the U.S.-Algerian Business Council, “the ultimate goal is to enable Algeria, in the horizon of 2020 and 2030, to innovate new molecules for cancer and diabetic treatments.” He said Algeria has the human resources. US will be transferring its technology and send some of its experts and researchers to Algiers so that the country will be “a leading biopharmaceutical pole in the region.”
The two parties are due to launch a set of short and long-term partnership projects, and the beginning is scheduled for January 2013 by starting up a cooperation project between Algerian and U.S. medicine universities and research labs, Chikhoune specified.
On behalf of the government, health minister Abdelaziz Ziari reiterated the commitment of the government and their willingness to make it a worthy venture for both parties. He cited the benefit of the market potentials. The achievement of the partnership will make Algeria the 4th worldwide research and technological pole.
However US representatives urged for an update of regulations related to the domain and to make it in line with international standards, in order to facilitate the implementation of this partnership.
In 2011, Algeria and the United States signed a memorandum of understanding to cooperate in the field of biotechnology and pharmaceutical industry.