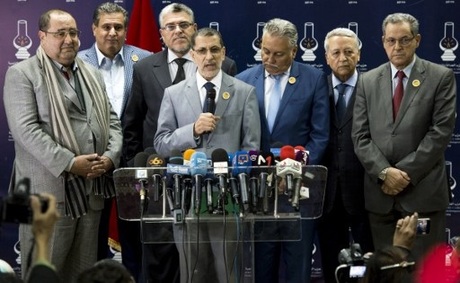 New Government to Include 30 Ministers 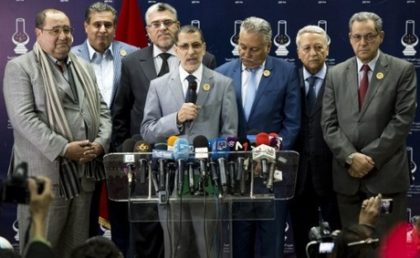 After unveiling the parties participating in the new government, a source close to the Head of Government designate Saad Eddine El Othmani told local media that the new cabinet would include 30 ministers.

El Othmani managed to end the deadlock left by his predecessor Abdelilah Benkirane whose negotiations to form a new government stalled in view of his position against the inclusion of the leftist USFP in the new government.

Almost ten days after he was appointed by King Mohammed VI as head of government and entrusted with forming the new government, El Othmani reached a breakthrough agreement with the leaders of six parties: Liberal RNI and UC, traditionalist MP and socialist USFP and PPS.

The outgoing government was made up of four parties and 37 ministers. A larger number of participating parties in this Government makes it a daunting task for El Othmani to distribute portfolios.

The current governmental coalition shows once again that the ideological referential of political parties has been swept by narrow calculations. A coalition between the Islamists, liberals and socialists is showing to what extent political parties in Morocco are losing credential thus becoming copies of each other. Liberal PAM and conservative PI will be in the opposition. Neither the opposition nor the coalition show homogeneity in terms of ideology though they espouse more or less the same reforms.