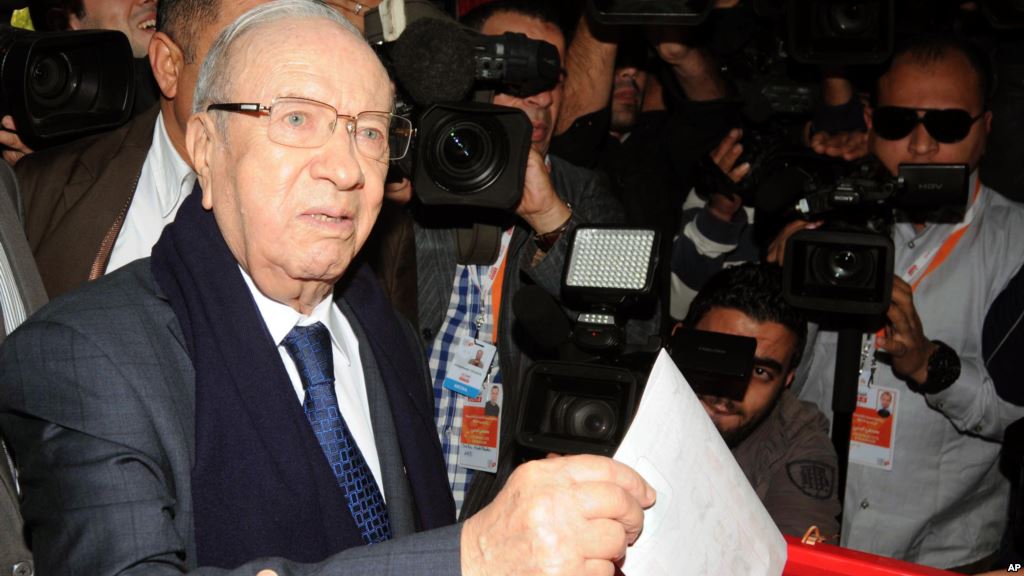 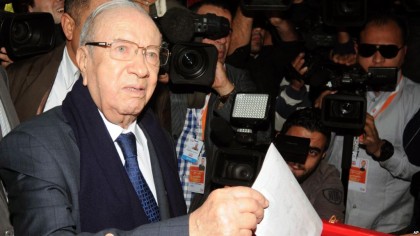 The Field Marshal has spurned Essebsi’s formal invitation to attend Libyan talks in Tunisia, according to Tunisian local media Alchourouk.

Haftar reportedly ignored the invitation due to the Tunisian leader’s supposed support for the PC and the Muslim Brotherhood.

Tunisia, Algeria and Egypt have initiated efforts to bring together Libyan rival brothers.

The Libyan protagonists travelled to Tunis in February in an attempt to bridge differences. Haftar was invited to the gathering but did not show up.

Libya has descended in chaos since the fall of former ruler Muammar Gaddafi in 2011.

The UN-backed PC born in December 2015 has been unable to impose itself. The PC’s efforts have been dogged by rival Beida-based government supported by Haftar forces.

Insecurity has festered in the country and spilled in other neighboring countries including Tunisia.