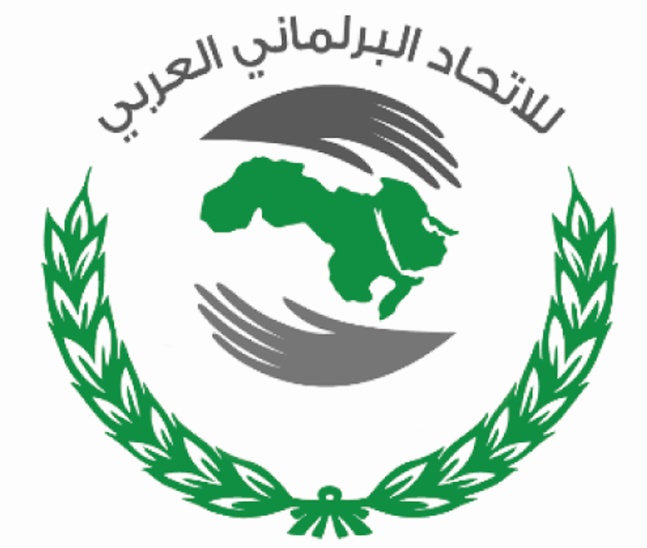 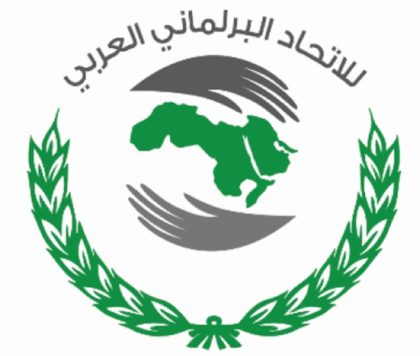 The Arab Parliamentary Union called on Spain to return the occupied enclaves of Ceuta and Melilla in addition to the Mediterranean Chafarinas Islands to Morocco.

The call was made in the closing statement of the 24th congress of the Union, which was held in Rabat. In this regards, Arab MPs underscored the efforts led by Morocco to recover the two occupied cities and islands. They called on Spain to respond positively to the proposal of late King Hassan II to set up a joint committee to consider a peaceful solution to the Ceuta and Melilla issue.

In addition to the issue of Morocco’s territorial integrity, the Palestinian issue also featured prominently in the proceedings of the congress. The closing statement called notably for drafting a unified Arab road map at the political and diplomatic level to counter the Israeli occupation.

The Arab Parliamentary Union also urged Iran to refrain from interfering in internal issues of Arab countries and expressed support for the UAE in its efforts to regain the three Iranian-occupied islands.

In the same vein, Arab MPs called on Iran to stop interfering in the domestic issues of Bahrain adding that Iran should also cease igniting sectarian strife in the Gulf country. The closing statement blamed Iran for “supporting terrorism in Bahrain.”

The closing statement also stressed the need to join efforts and harmonize legislation with a view to drafting a common strategy to counter terrorism and address its root-causes.

In this regard, the closing statement stroke a distinction between terrorism and the right to resistance against the colonizer, noting that Israel practices state terrorism, which is not different from jihadist terrorism.