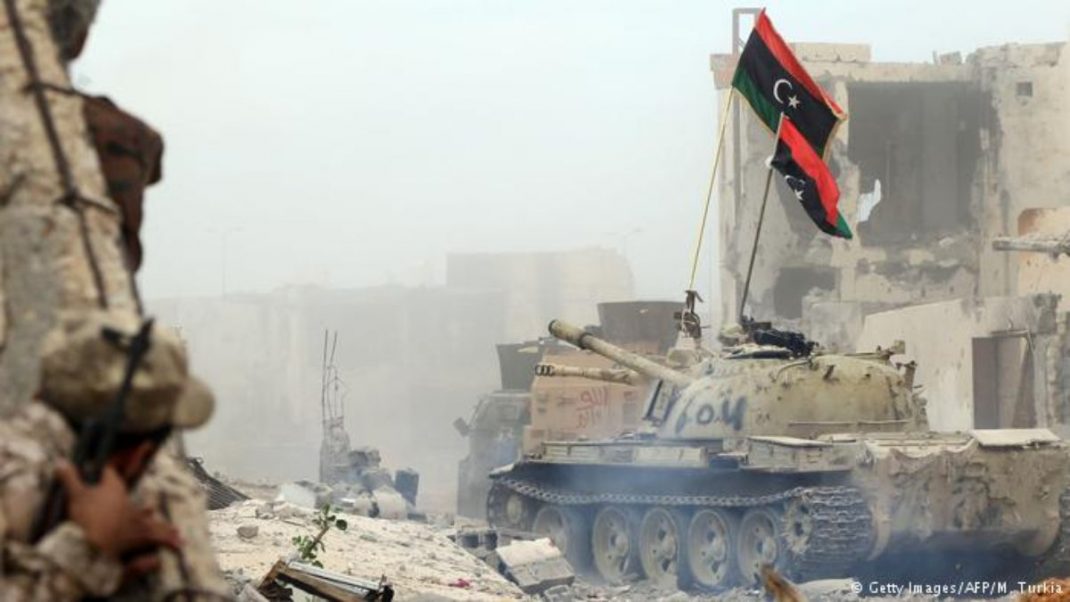 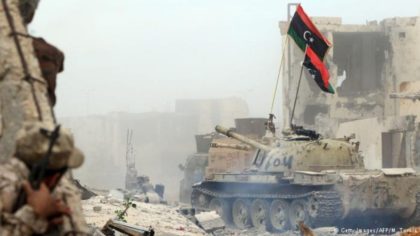 The BDB reportedly confirmed the loss of the two terminals. The BDB told media that Haftar forces were pounding their positions with war planes fitted with advanced missiles.

LNA forces were moving towards the town of Jufra where the BDB forces are said to have retreated.

Western countries namely UK, US, France and Italy issued a joint statement condemning the escalation and fighting. They called for restraint and the protection of Libya’s vital oil facilities, Libya Herald reports.

“Oil infrastructure, production, export and revenues belong to the Libyan people and must remain under the exclusive control of the National Oil Corporation,” they said.

The LNA lost 21 men in the retake move. Ageela Saleh, President of Libya’s internationally recognised parliament, the House of Representatives (HoR) sent his condolences to the families of the killed soldiers and congratulated the LNA for the achievement.