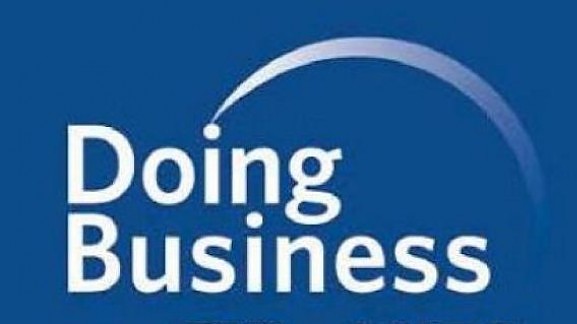 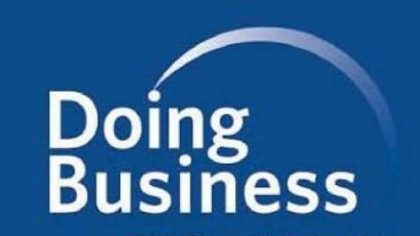 The European Union (EU) has denounced “restrictive measures imposed on bilateral trade” without prior consultation with the EU, says a report released on the occasion of 10th session of Algeria-EU Association Council convened Monday in Brussels.

These “protectionist measures, taken without prior consultation with the EU, have been added to the already existing restrictions and obstacles to trade and investment”, stresses the EU document.

These measures “make the business climate even more difficult for European economic operators”, adds the report, noting that this move is not in conformity with the Association agreement sealed between the two sides.

Algeria took such measures following the fall in oil prices, which resulted in huge loss in revenues and deepened trade deficit of the North African country, member of the OPEC cartel.

Regarding the business environment, the European report says Algeria ranks 156th out of 190 countries listed by the World Bank in its ”Doing Business” index, slamming the corruption plaguing the business milieu in the country.

According to several NGOs and analysts, corruption is a serious obstacle for companies operating or intending to invest in Algeria. A culture of patronage permeates several aspects of Algeria’s economy, strengthening the practices of nepotism and the use of connections to get things done.

Bribery and facilitation payments are also common practice, although they are criminal offenses, according to the law. Bribes are mainly employed to overcome bureaucratic hurdles. Though the legal framework criminalizes a large range of corruption offenses, corruption with impunity remains widespread in the country.