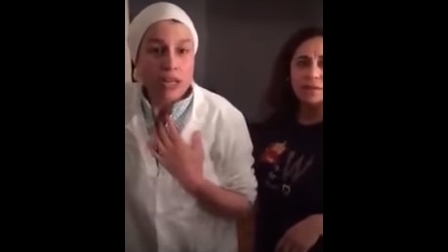 Morocco’s Consul in France Reportedly Recalled over Mistreatment of Housekeeper 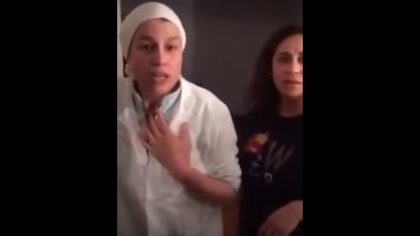 Morocco’s Consul General in Orly; a commune in the southern suburbs of Paris, France, has been reportedly recalled over alleged mistreatment of her housekeeper.

Local media, citing Moroccan diplomatic sources, reported that the consul has been recalled under royal instructions after the video went viral on social media.

According to the diplomatic sources, French authorities also ordered the diplomat to leave the French territory. The Foreign Department declined to comment on the veracity of the press reports.

The video posted last week reportedly dates back to last year in Mai, le360.ma portal reports. Alaoui was seen trying to close the door of her apartment in front of two men, who showed up after hearing the house cleaner’s calls for help.

The diplomat was appointed to the position in October 2015.