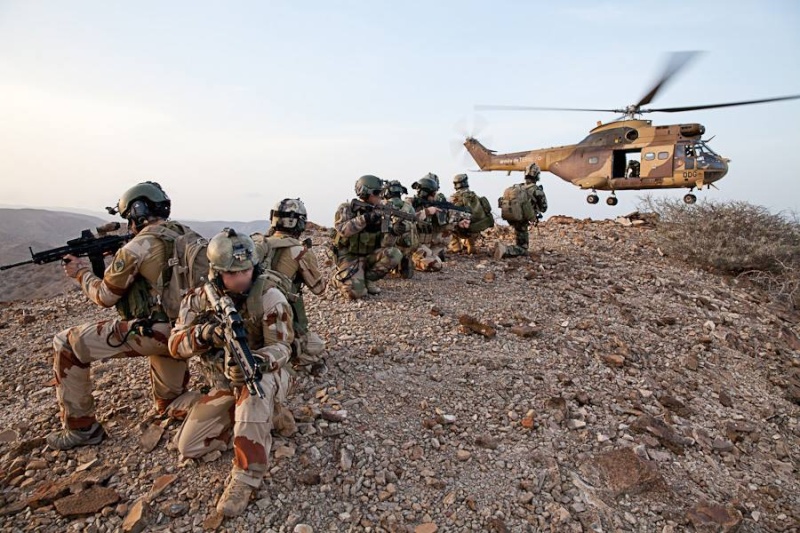 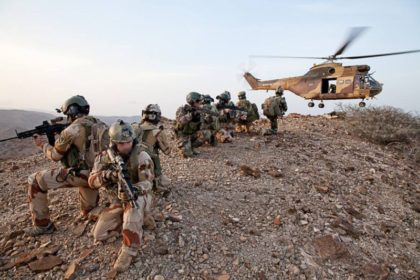 Special Operation Forces from the US and Morocco wrapped up the joint military exercises centring on advanced communication and medical skills during Operation Flintlock 2017.

The exercises took place in Tifnit training base in Morocco’s southern zone area of operations with the participation of US experts and more than 2,000 military personnel from 24 African and Western nations, US Africa Command said on its website.

Previous training sessions with the Moroccan special operations forces provided familiarization with a piece of equipment, known as the “Next Generation Loudspeaker System,” the US Africa Command added.

Annually, the US and Morocco organize the African Lion military drills aiming at improving interoperability and mutual understanding of the techniques and procedures of the participating armies, which in the past included the U.S., Egypt, Morocco, Mauritania, Senegal, Tunisia, Belgium, Canada, France, Germany, Italy, Spain, the United Kingdom, Austria, and Portugal.