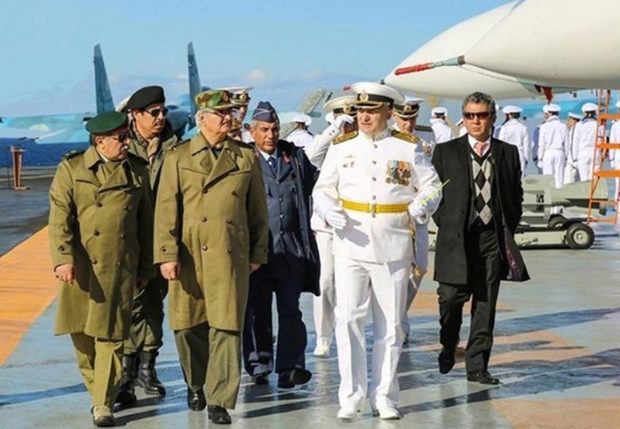 Russia Continues Sneaky Tactics in Support of Haftar in Libya 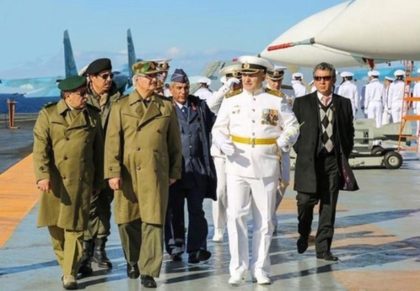 Set to strengthen its foothold in a Libya beset by chaos and instability, Russia threw its weight on Libya’s strongman Marshall Khalifa Haftar whose forces have made a blitzkrieg advance taking several oil fields and threatening to overtake the capital Tripoli from the UN-backed government.

A US diplomat who requested not to be named told Reuters that Russia has deployed forces in a western Egyptian airport with a view to supporting Haftar whose forces have recently endured a setback after an attack on their Benghazi stronghold.

The US source said that the Russians deployed Special Forces and drones at the Sidi Barrani air base, 100 km away from the Egyptian-Libyan borders. Russian officials rejected the news as unfounded.

Although Russian officials stress that it observes the UN’s arms embargo to warring parties in Libya, media reports abound of Russia’s covert involvement in arming Haftar.

Few days ago, Reuters reported that a Russian private military firm has been operating in areas controlled by Haftar in Eastern Libya where it has been providing arms to his forces.

Several media reports have been speculating about a potential secret deal between Haftar and the Kremlin according to which Russia will arm Haftar’s forces in his endeavor to gain control of the whole country in return for a Russian military base in Libya.

At the diplomatic level, Russia’s support for Haftar is outspoken. Since January, Russia has insisted on the UN to give Haftar a larger say in resolving the Libyan crisis.

Both Russia’s allies in the region, Algeria and Egypt, two authoritarian countries led by military juntas, see in Haftar a strongman that can end the chaos prevailing in Libya and establish order with a firm grip. Russia, which has opposed NATO intervention to depose Gaddafi, sees in Haftar a strong ally that can help it gain a foothold in the Mediterranean with an eye on Libya’s gas and oil resources.

Despite the UN arms embargo in place since 2011 prohibiting the sale of weapons to Libyan factions, to the exception of the government in Tripoli, Haftar is also said to have received arms from Middle Eastern allies including Egypt and the UAE.