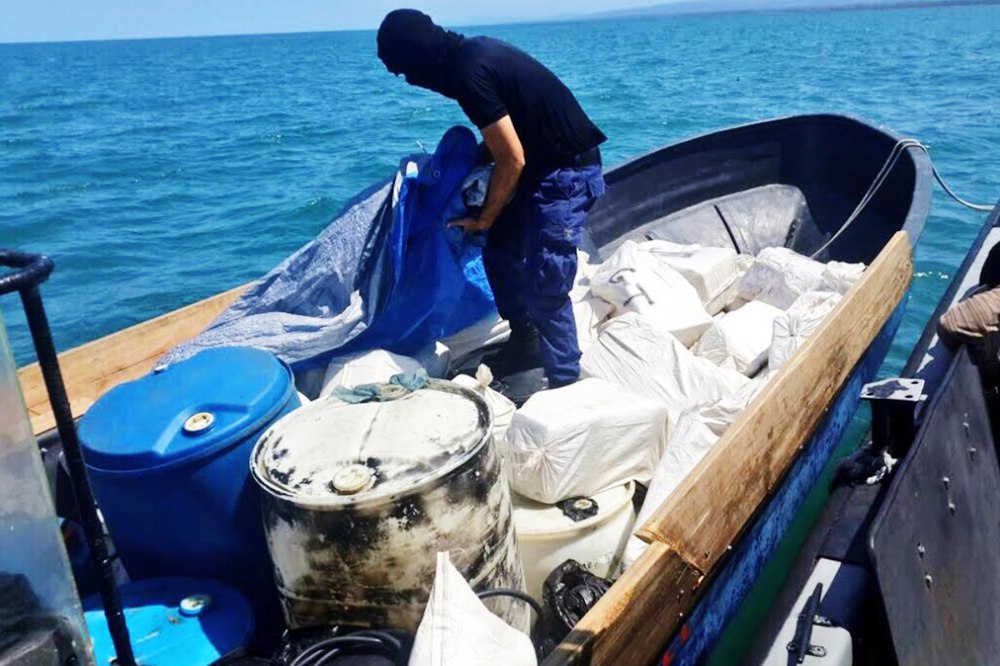 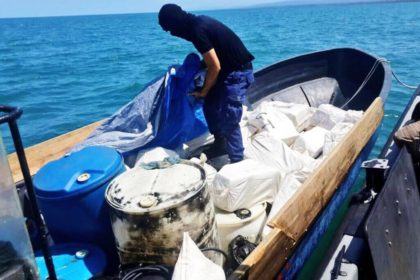 Two men manning a speedboat off Tunisian coast were chased Sunday evening near Bon cape. The coast guards hunted them after the men displayed suspicious movements.

The two traffickers reportedly hauled the shipment contained in a red bag overboard and ran away, Ben Ali told the media.

It is the first time such a quantity of cocaine is seized in the North African country.

Ben Ali pointed out that the seizure disclosed existence of an international criminal network getting help from local ramifications in Tunisia.

The official pointed out a new phenomenon taking place for 18 month now, namely ‘arrival on Tunisian coasts of speedboats from Italy trafficking in drugs and cigarettes but also in human beings’.