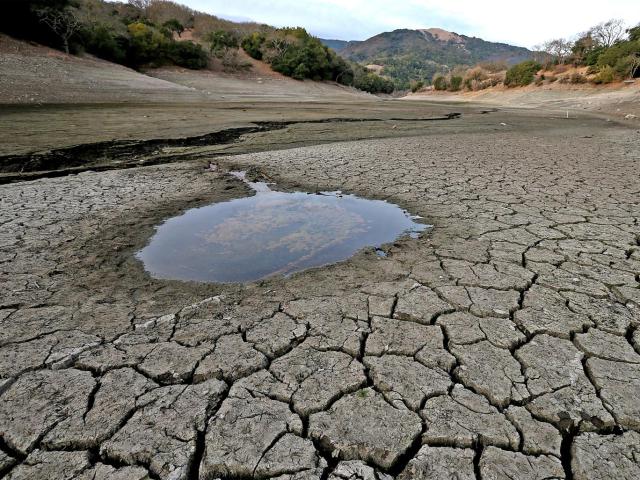 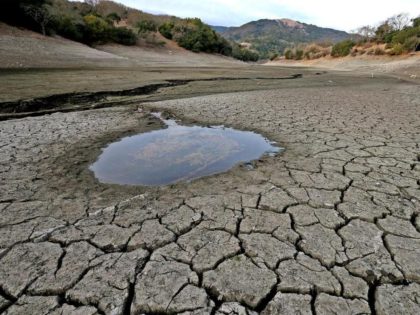 The Food and Agriculture Agency of the UN (FAO) called for the adoption of immediate response to the dangers that may result from the rapidly depleting fresh water in the Middle East and North Africa (MENA).

The Head of the UN agency Jose Graziano da Silva said in a press release following a visit to Egypt that fresh water in the MENA region has fallen by two thirds over the past 40 years, noting that the current water use pace is unsustainable.

“Access to water is a fundamental need for food security, human health and agriculture, and sustainable water use for agriculture requires transforming food systems and diets,” Graziano da Silva warned.

He stressed the need to review the current irrigation and farming systems in light of the significant drop of percapita availability of fresh water in the region, which “is now 10 times less than the world average.”

The FAO has shown in a study that higher temperatures may shorten growing seasons in the region by 18 days and reduce agricultural yields a further 27 per cent to 55 per cent less by the end of this century.

The region has an inefficient water management coupled with increasing demand due to rapid population growth; pollution and inappropriate legal frameworks, all factors that further worsen water scarcity.