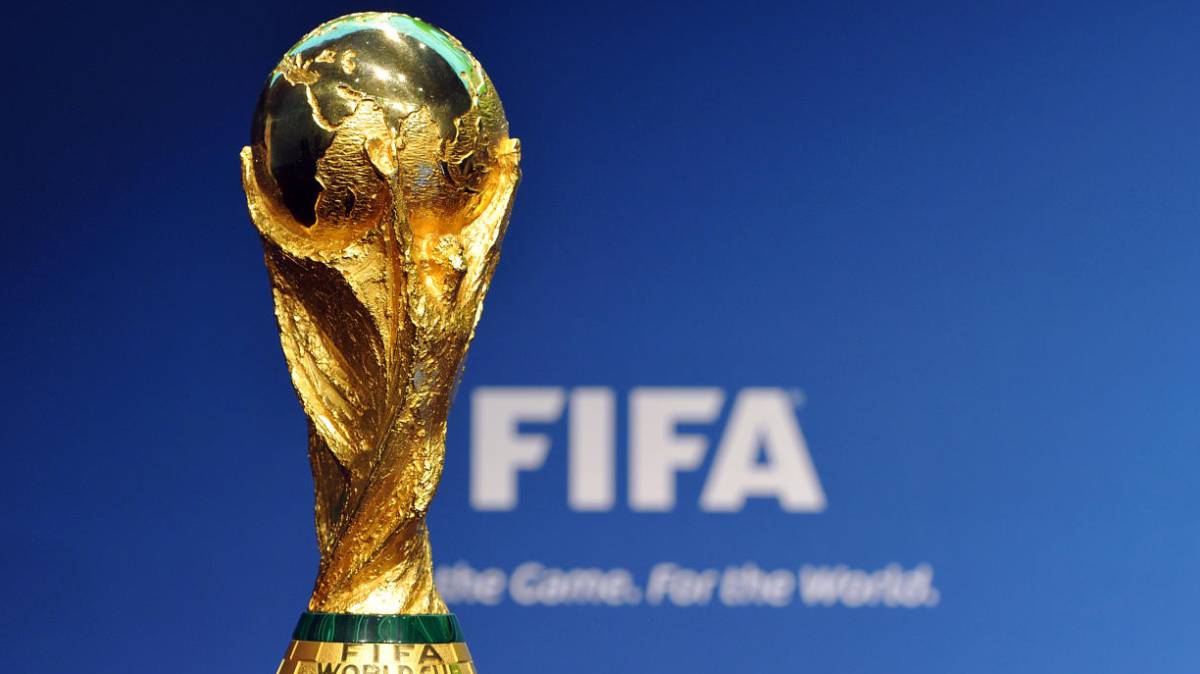 Morocco to Team up with Spain, Portugal to Host 2026 World Cup 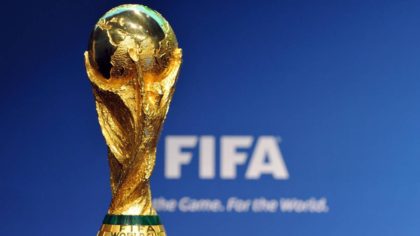 Morocco reportedly asked Spain and Portugal to team up to organize the 2026 World Cup in a counter-bid challenge to competitors in North America: the US, Canada and Mexico.

This joint candidacy is likely to gain support giving the symbolic act of organizing a world tournament between Africa and Europe in a context where Trump’s migration policies are raising concerns.

A Spanish sports news website, AS, reported that the World Cup has been discussed in a phone conversation between King Mohammed VI of Morocco and King Felipe of Spain.

The same source highlighted that FIFA president, Gianni Infantino, supports the bid that represents a chance to show that football can transcend differences. Organizing the tournament between predominantly Muslim and Christian countries will also enable FIFA a nomination for a Nobel Prize and will help the international football body to boost its image, which has been smeared by past corruption scandals.

The fact that Morocco holds the record as the country most often turned down by FIFA (the North African nation launched failed bids for 1994, 1998, 2006 and 2010) and the fact that the joint Iberian campaign did not profit due to alleged irregularities in the bidding process for the 2018 and 2022 World Cups, play in favor of this joint candidacy between the three countries.

Morocco, Spain and Portugal’s counter-bid would also present a serious challenge to North America which is entitled to host the Cup under the principle of “continental rotation”. Morocco and the two Iberian countries would have the backing of Africa, much of the Arab world and Europe, representing a huge chunk of the FIFA membership.