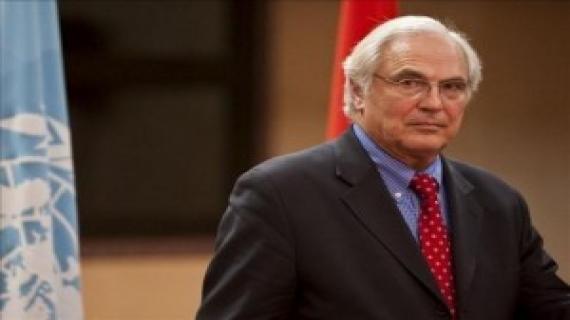 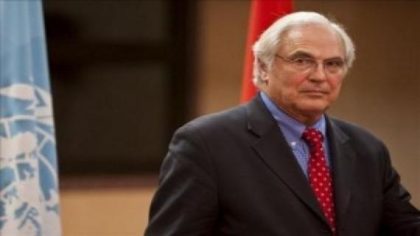 Christopher Ross, the current Personal Envoy of the UN Secretary General for the Sahara, has informed the new UN Chief Antonio Guterres about his intention to resign as his term ends in March, several Moroccan and Algerian media outlets reported.

Ross, 74, has allegedly communicated his wish not to renew his term in office as UN envoy as he anticipates that the current UN Secretary General may not keep him in office.

The former US diplomat, who served as an Ambassador for his country in Algiers, has not showed up in his office in the UN headquarters in New York for some time and according to Morocco’s le360.ma and Algeria’s TSA-Algérie.com he has informed his collaborators in the UN that he quits.

The UN Secretary General has to find a new Envoy before April, the date when the Sahara issue report will be submitted to the UN Security Council.

Ross left a legacy of failures on the Sahara issue due to his biased stands in favor of the Algerian-sponsored separatist thesis leading Morocco in 2012 to withdraw its confidence in him.

His term as UN Envoy for the Sahara was marred by partial reports, a worn out negotiation process devoid of prospects for progress and biased and unbalanced guidance to the UN.

Ross was appointed by the outgoing UN Secretary General Korea’s Ban Ki-moon in replacement of Dutch Peter Van Walsum, who described the Polisario’s quest for independence as unrealistic and unfeasible.